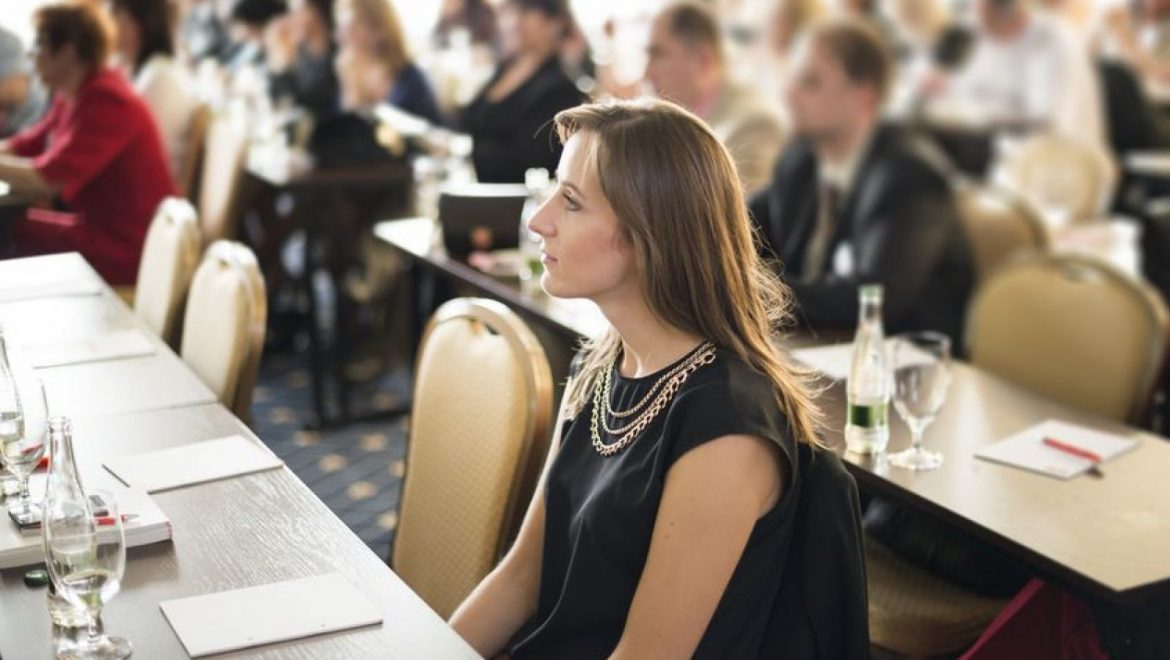 This webcast library provides access to webcasts from the past five years and is comprised of talks from our History of Medicine lectures and other events held by the Heritage Centre. 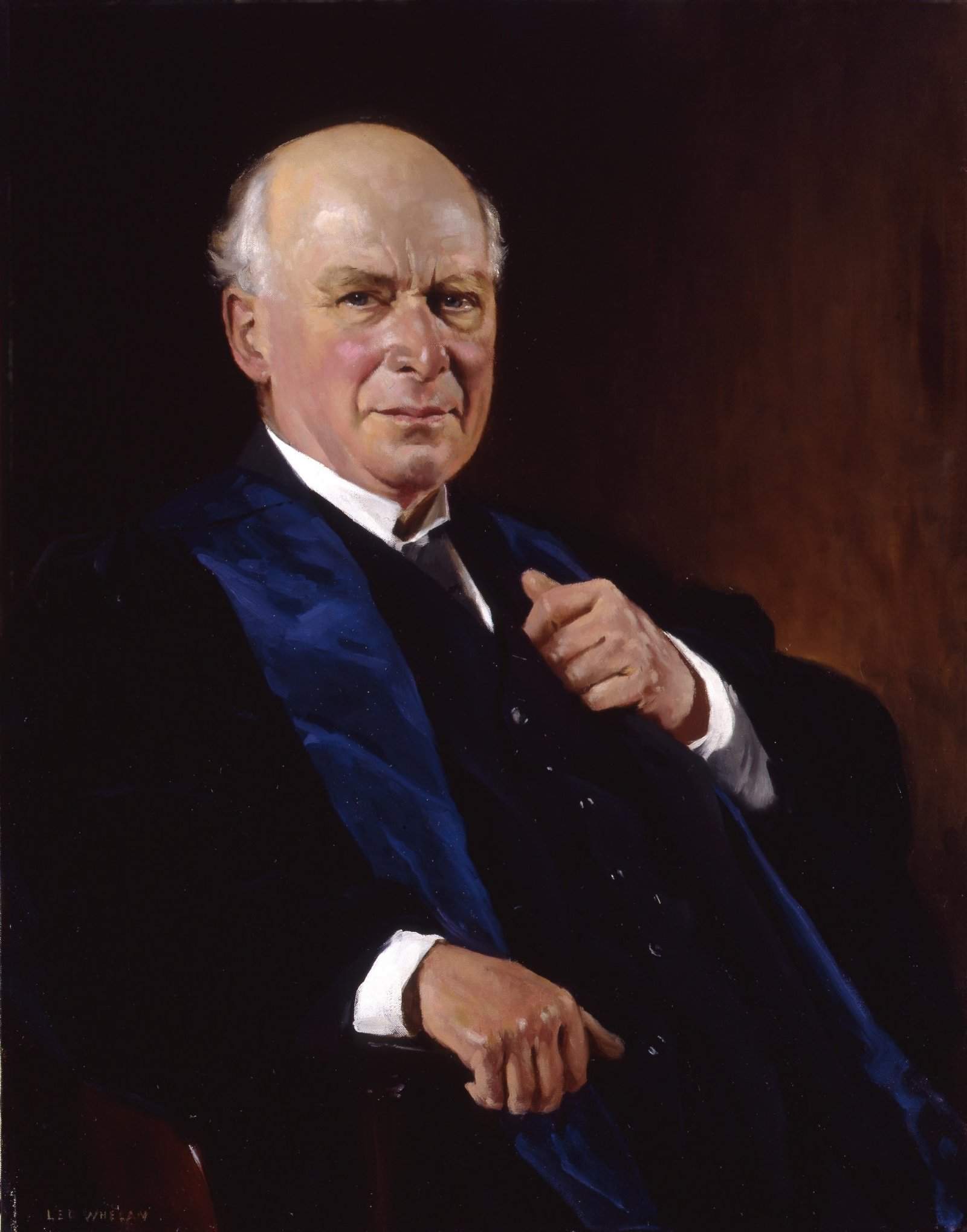 Our Kirkpatrick History of Medicine Award promotes and celebrates the best new research into the history of medicine in Ireland. Held annually, the shortlisted finalists each have 20 minutes to present their research as part of the St Luke's Annual Symposium held in the College in October. 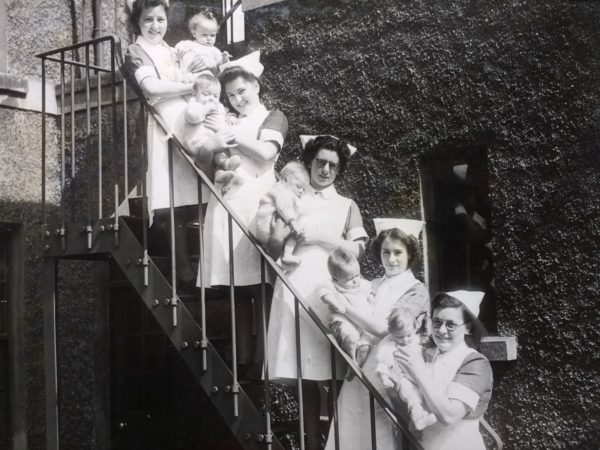 Centenary of the founding of St Ultan's Hospital

2019 marked the centenary of the founding of St Ultan's Hospital in Dublin by Dr Kathleen Lynn. This series of talks explore the history of the hospital and the biographies of some of the extraordinary women who founded it, including Madeline ffrench-Mullen, Ella Webb and Barbara Stokes. The day was held in conjunction with the Faculty of Paediatrics and includes a panel session on the past, present and future of paediatrics. 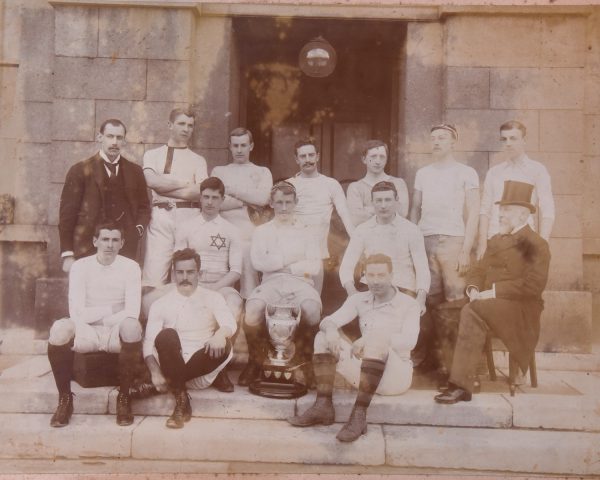 The Hospital Pass: 140 years of the Dublin Hospitals Rugby Pass

Held in October 2019, these lectures celebrate the history of Ireland's oldest rugby competition 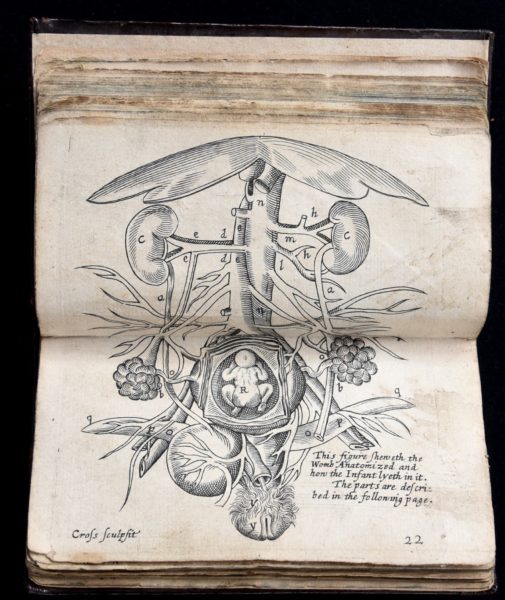 The 2018 Heritage Centre Lectures were part of the celebrations to mark the golden jubilee of the Institute of Obstetricians and Gynaecologists.  The lectures explore various aspects of the history of the profession, from the contribution of the Cork-based man-midwife James Wolveridge in the 17th century, to the introduction of contraceptives to Ireland in the 20th century. A panel discussion looks at the past, present and future position of the profession and the Institute. 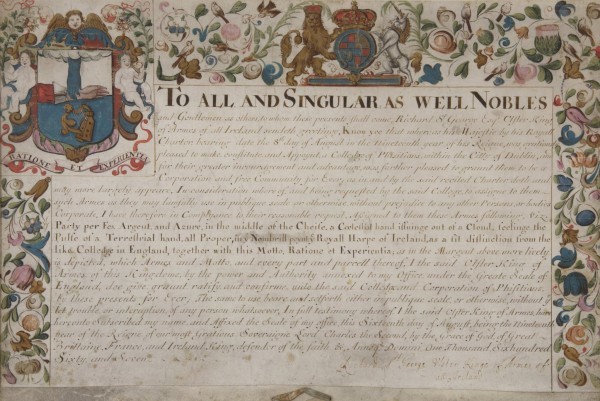 350 Years as a Royal College

2017 was an important year for RCPI, marking the 350th anniversary of the granting of our first Royal Charter. It was also the year we elected our first female President. The Heritage Centre lectures this year marked these two events with talks on Irish medicine in 1667, the role of RCPI in admitting women to medicine and the lives of two extraordinary, female medical pioneers. 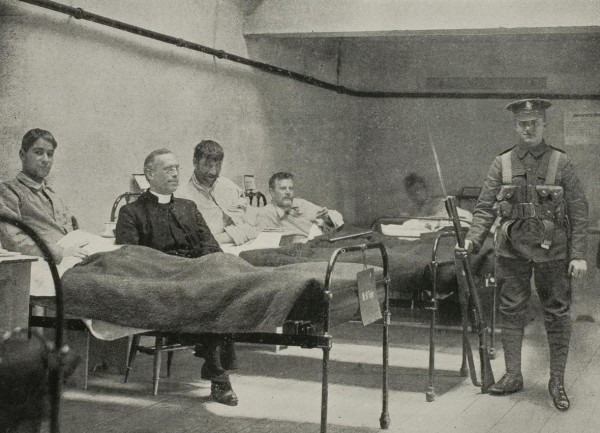 Irish medicine in war and revolution 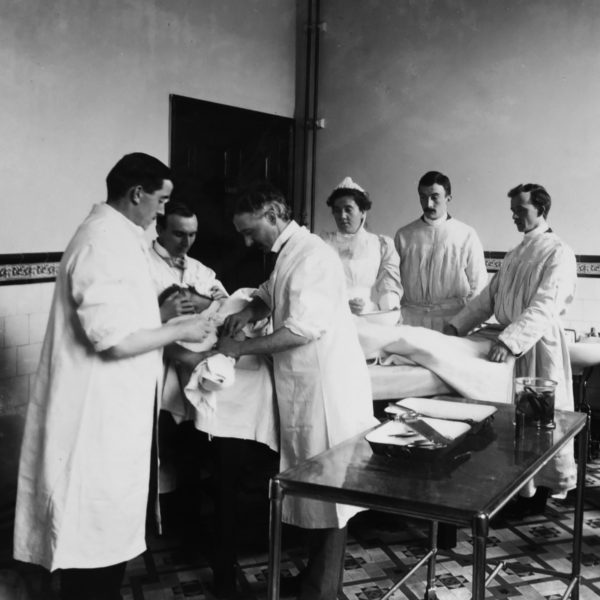 Irish medicine during World War I

Our 2015 lectures explored the impact of World War I on military surgery, hospital care in Ireland and the treatment of shell-shock, as well as the experiences of individual doctors and nurses. Talks also look at the impact of the war on Irish culture, especially music and film. Speakers include Prof John Horne (TCD), David Durnin (UCD), Prof Brendan Kelly (UCD), Dr Ruth Barton (TCD) and Brain Doyle (Irish Traditional Music Archive). 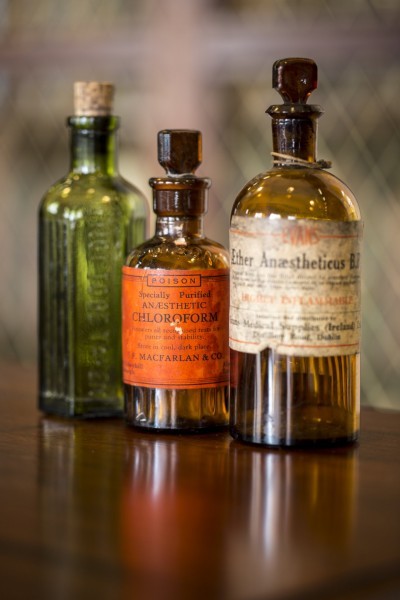 Since 2016 the Heritage Centre has hosted the Apothecaries' Hall of Ireland annual Lucas Memorial lecture exploring an aspect of the history of pharmacy.