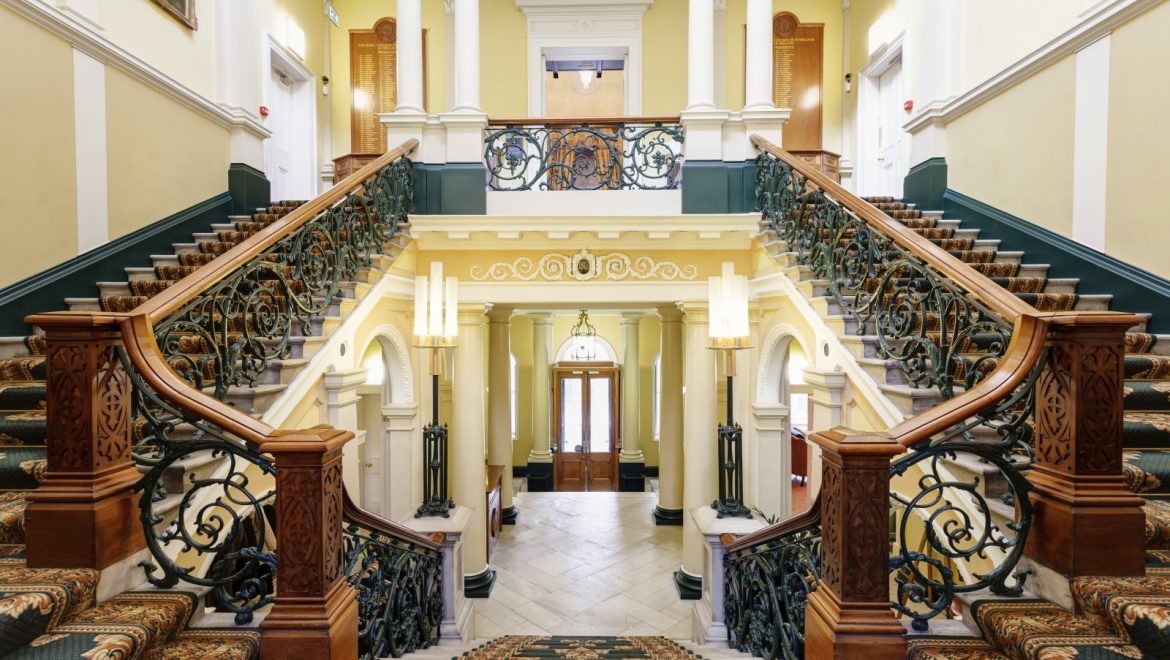 Prof Des Cox, Chair of Policy Group and Consultant in Paediatric Respiratory Medicine says that this is a very important step,

We are very happy that Minister Simon Harris has acted to address the concerns of the medical community around e-cigarettes, particularly around the increasing numbers of young people taking up the habit and the fear that it will lead to tobacco smoking or potentially to other drugs. In the US, there is evidence that vaping can act as a stepping stone to cannabis use, especially use of extremely high potency cannabis products. It is imperative that we move now to prevent this escalating further.

Chair of Policy Group and Consultant in Paediatric Respiratory Medicine

Further evaluation into the marketing of flavoured vaping products is urgently needed.

Although e-cigarettes are considered to be less harmful than tobacco smoking, exposing young people to nicotine through the use of electronic cigarettes is a significant health concern. Nicotine is highly addictive and is particularly harmful to the developing brain and other organs of the body.

Concerns remain about the role sweet and dessert flavouring in e-cigarettes play in encouraging young non-smokers to the market. Further evaluation in this area needs to be undertaken urgently.

It is heartening that children will not be exposed to tobacco products at sporting and other events organised for children in the future. They deserve to be protected from the marketing of products which pose real risks to their health. Minister Harris is to be commended for taking this step.

This development is a significant step towards the Government’s target of achieving 5% smoking prevalence by 2025, and to build on the success of the smoking ban in 2002. Since then, we have seen a significant reduction in smoking prevalence. In 2002, prevalence was at, in 2013 when the Government published its Tobacco Free Ireland policy, smoking rates were at 22%, dropping further to 20% in the most recent Healthy Ireland survey. Steady progress has been made but efforts must be sustained.

Tobacco remains the world’s leading cause of preventable death. 1 in 2 smokers will die of a preventable disease. In 2013, 5, 590 deaths in Ireland were caused by smoking and second-hand exposure and the total cost to the health service is over €460 million. 1 in 5 people in Ireland still smoke.

Lung cancer remains the leading cause of cancer deaths in Ireland, not all but the vast majority are caused by tobacco. Across the world, it is the most common cause of preventable death. We need to continue to work with our patients to identify suitable methods to quit smoking, such as nicotine replacement products.

In regard to vaping, we only have short-term studies, we don’t have sufficient evidence around the health impacts of vaping. What we do know is that some cases of lung disease have been detected as a result of vaping. More funding for research is needed.