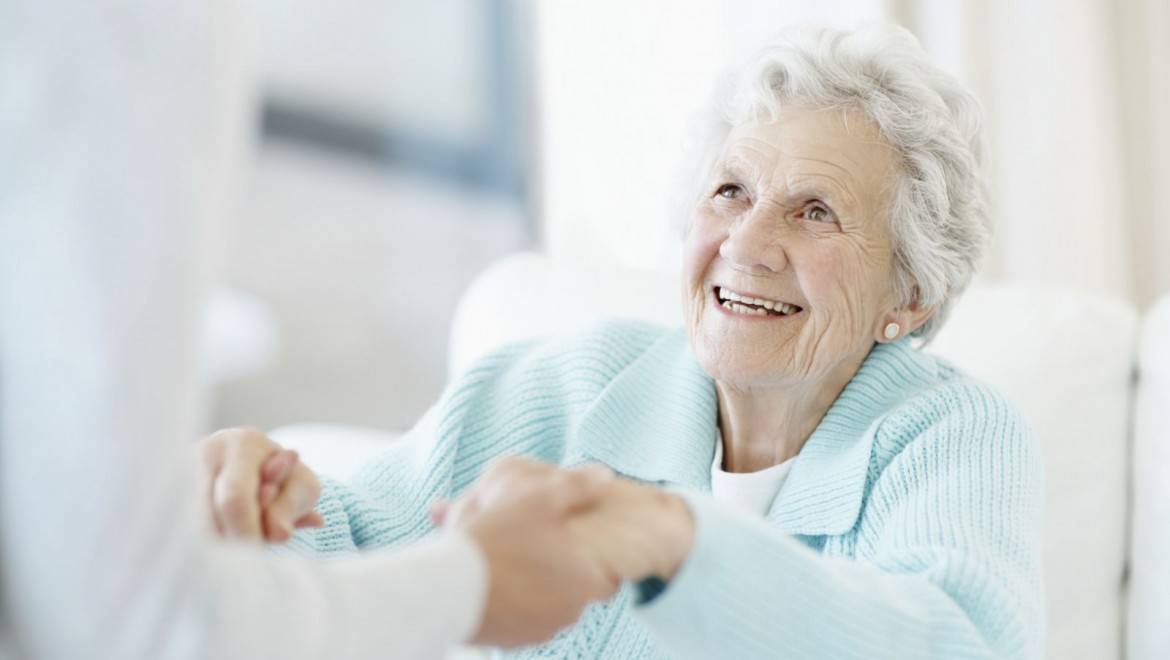 RCPI: Promoting health and wellbeing in the elderly

The RCPI Policy Group on Ageing was active between January 2016 and February 2020 and was chaired by Prof Desmond O’Neill, Consultant Physician in Geriatric and Stroke Medicine and a Professor of Medical Gerontology at Trinity College Dublin and Tallaght hospital.

Members of the RCPI Policy Group on Ageing were doctors and allied health professionals working in the Irish health system, many of whom were concerned about the gaps in policy and action as it relates to the health and wellbeing of older people.

Population ageing reflects the remarkable success of public health policies and socioeconomic development in increasing life expectancy across the world.

In Ireland the over-65 population is increasing by approximately 20,000 each year while the population of individuals over 80 years is growing by 4% annually.

This increase in longevity is a major advance comparable to the fall in child mortality in the early years of the 20th century. However it challenges society to protect the resulting longevity dividend through maximising the health, functional capacity, social participation and security of older people.

What is ‘the longevity dividend’?

In the WHO’s 2015 World Report on Ageing and Health, the authors established the concept of the longevity dividend, the increasing evidence that we have gained hugely from the increase in our lifespan.

For example, in the UK older people make a net contribution of £40 billion (€54 billion) to the economy.

Download the WHO World report on ageing and health

Old age is not synonymous with dependence, either physical or economic

The elements that make healthcare for older people different include increased diversity with age: there is no typical older person. This diversity is not random, but fuelled by income, health services, environment and inequality - All factors amenable to change.

That the ageing of our populations is a major drain on healthcare resources is a myth: to date this has not been established.

For example, in the US between 1940 and 1990, a period of significantly faster population ageing than has occurred since, ageing contributed only about 2 per cent to the increase in health expenditures, while technology-related changes were responsible for between 38 per cent and 65 per cent.

Ireland faces specific challenges for the provision of adequate healthcare to older people:

It is not just for resources that we need to agitate: we need a broader vision of what you and I would like if and when we require nursing home care. The new models of care, such as the Green House (thegreenhouseproject.org) and the Eden Alternative (edenalt.org) replicate aspects of domestic life and provide a tantalising glimpse of what might be.

The Need to Take Action

As a healthcare organisation representing thousands of doctors on the frontline of health services, we represent a patient-focused, independent voice in the national debate on public health and healthcare.

There is compelling evidence of significant health, social and economic benefits and challenges associated with population ageing and increasing focus on health and wellbeing over the life-course.

Many of the recommendations and actions included in these policies, however, remain unimplemented.

The overall aim of the Policy Group on Ageing was to influence national policy on a range of healthcare issues for older people using evidence-based research and best practice from Ireland and internationally.

Our four objectives were:

RCPI Council has agreed to support the following 10 Age-Friendly Principles. 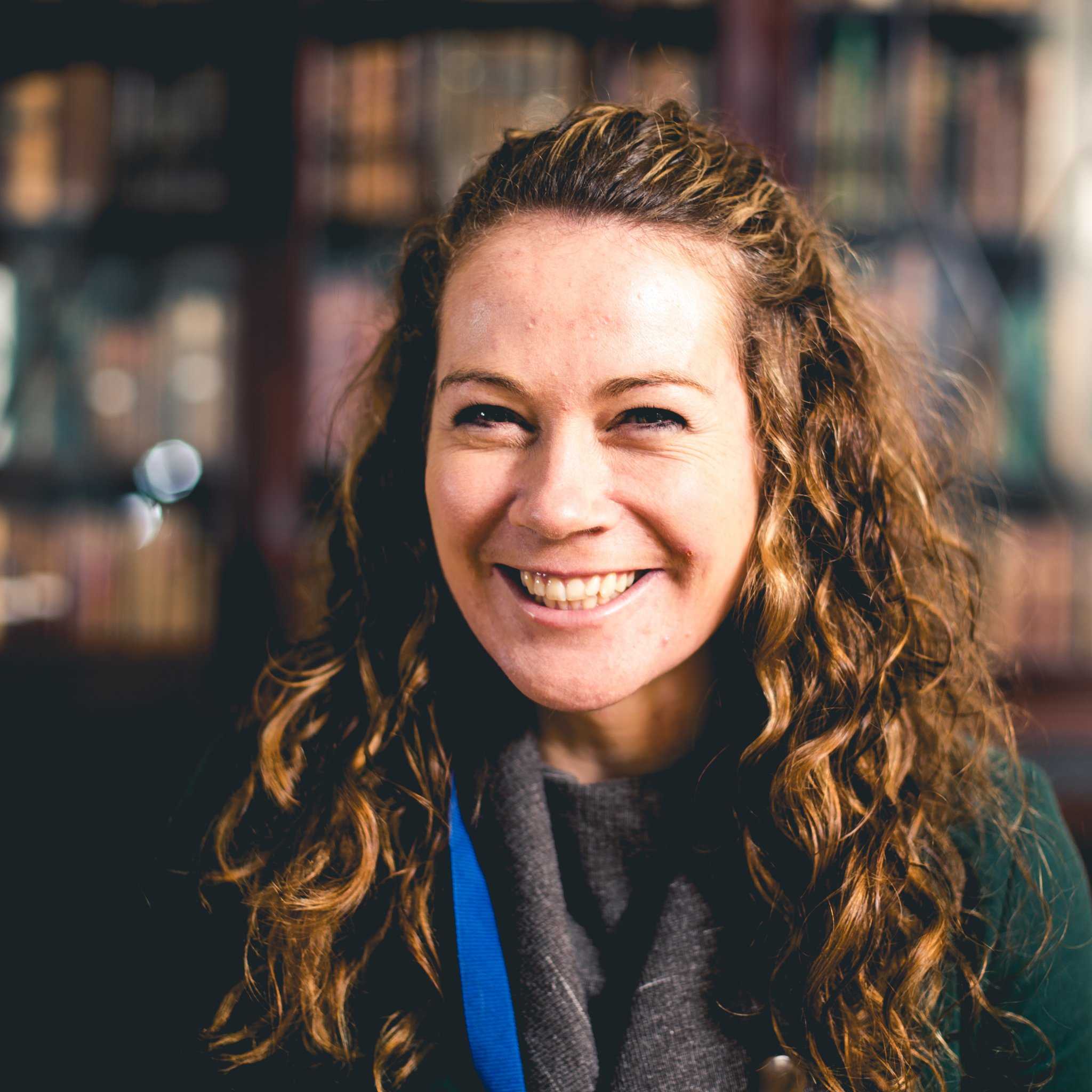