We will be carrying out essential maintenance on our website from 6:00pm until 7:00pm on Tuesday, 20 April 2021. During this downtime, you will not be able to book courses, exams or events, complete applications to training programmes, or make online payments. We apologise for the inconvenience.

The National Study of Wellbeing of Hospital Doctors in Ireland 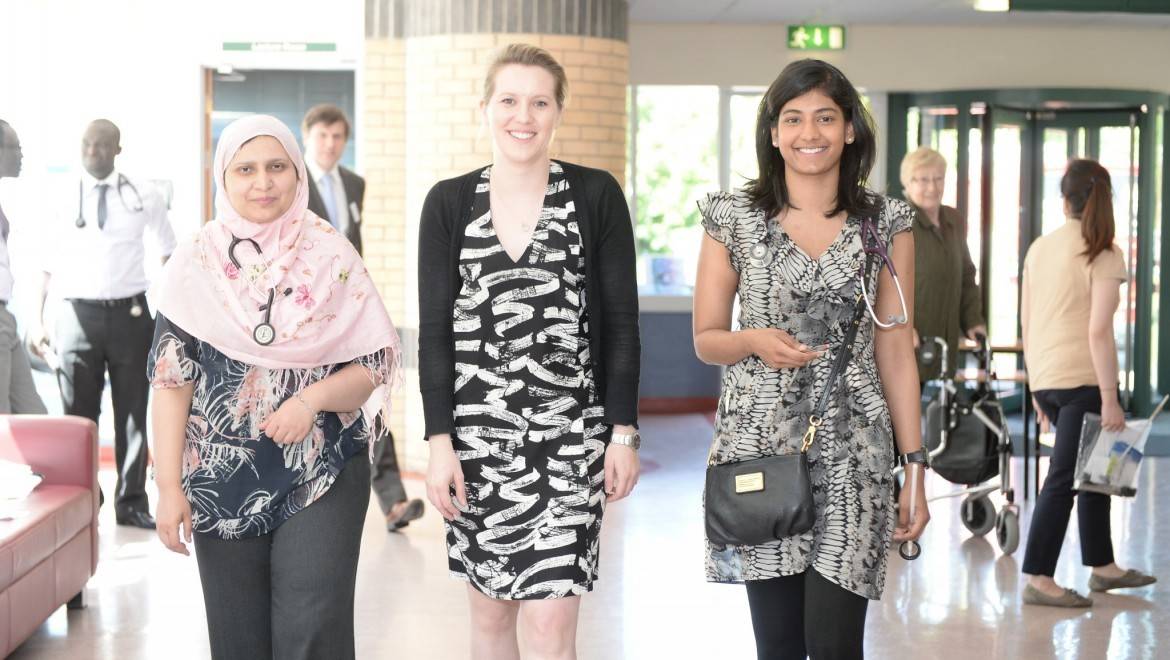 This national study, which commenced in 2014, aimed to assess the wellbeing of hospital doctors across Ireland and get a deep understanding of what it’s like to work as a hospital doctor in Ireland today.

As well as examining the causes of stress in the workplace, we collected data on doctors’ lifestyle choices, interpersonal relationships and rates of mental health problems, including burnout, depression, anxiety and substance misuse.

The study was led by Professor Blánaid Hayes, Past Dean of the Faculty of Occupational Medicine, and was published in BMJ Open in March 2019.

The study entitled Doctors don’t Do-little: A national cross-sectional study of workplace well-being of hospital doctors in Ireland found that hospital doctors across all grades in Ireland have low levels of work-life balance and high levels of work stress. Almost one-third of respondents were experiencing burn-out and 50% of doctors reported being emotionally exhausted and overwhelmed by work.

The study is the first national survey conducted on a cohort of hospital doctors working within the same health system in Ireland.

1,749 doctors completed workplace well-being questionnaires as part of this study. The 55% response rate is considered high in this population, where response rates tend to be low and are declining.

Professor Blánaid Hayes, lead author on the paper, said, "These results give great cause for concern. 50% of doctors reported being emotionally exhausted and overwhelmed by work, which is higher than in hospital doctors from the UK, the USA and Australia. There is a need critically to review the working conditions of hospital doctors in Ireland.

"Surprisingly, in a milieu where evidence is the key driver of patient treatment, the evidence on the relationship between workplace psychosocial environment and employee health is paid little attention by those who fund and manage healthcare organisations. It is buried under the constant refrain of ‘putting the patient first’ with little regard for those who are instrumental in providing care.

"When work poses excessive demands with little control and support, its impact on both physical and mental health can be negative, leading to stress-related disorders, depression and other common mental health issues." 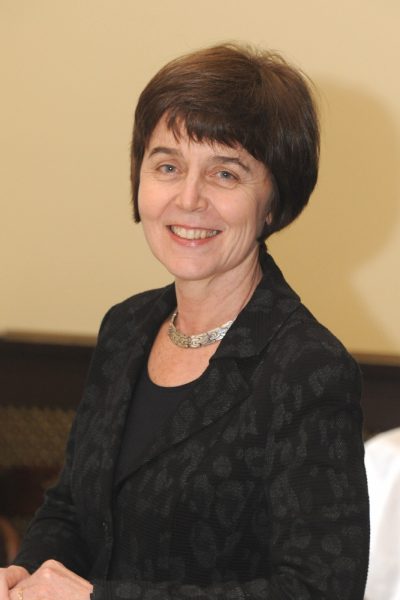 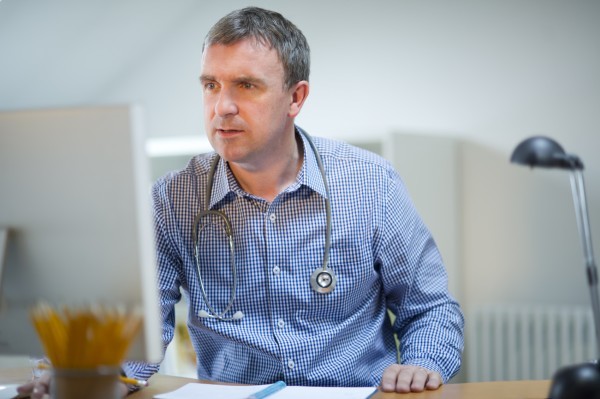 This data collection for this study was carried out in three stages.

1. Delphi study
A preliminary Delphi study sought opinion on the key stressors for doctors within their particular specialty. A ‘shortlist’ of stressors was incorporated into the main study questionnaire.

Read the findings of the delphi study

Read the findings of this study here

3. Qualitative data
Interviews were held with trainee doctors and consultants to capture qualitative data relating to stressors, coping strategies, how support was accessed when in difficulty, and preferred pathways to care. This analysis of these interviews is currently ongoing.

National Study of Wellbeing of Hospital Doctors in Ireland