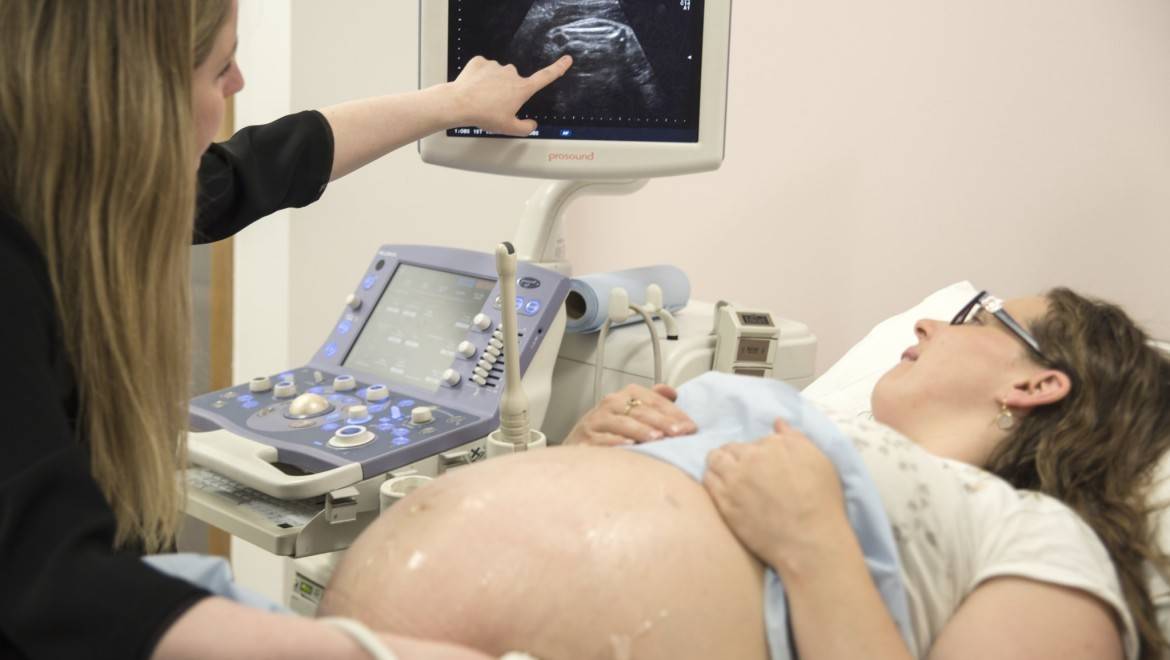 You have three hours to complete the exam.

There is no negative marking and questions are equally weighted so we advise you to attempt all questions.

Changes to this exam - Limited places

Places in the Obstetrics and Gynaecology Part II Written examination are now limited.

You may not get a place in this exam when you first apply.

Priority access is given to doctors on our Basic Specialist Training programme. Priority is next was given to candidates with only one attempt left and candidates who have been rejected in the past. The remaining places are allocated in order of the date and time of each candidate’s online application.

From June 2020 onwards all of our written examinations will be delivered by remote invigilation instead of at a physical examination centre.

Please find all the information about remote invigilation in this link https://www.rcpi.ie/examinations/remote-invigilation/

Before you can sit the MRCPI Part II Written you must have one of the following qualifications:

New: From October 2022 the RCPI Professional Diploma in Obstetrics and Gynaecology is a recognised qualification for entry to the MRCPI O&G Part II Written.

From January 2019 the maximum number of times a candidate can sit any Part of an MRCPI examination will be limited to six attempts.

This will mean that you have six attempts at each component of the MRCPI exams (i.e. 12 attempts in total across the two Parts).

You must pass the Part II examination within six years of your first attempt.

From March 2022 candidates will require to have completed 18 months of post-registration training in recognised posts, nine months in Obstetrics and nine months in Gynaecology (or in combined posts). The posts must be recognised by the Institute of Obstetricians and Gynaecologists at RCPI, at least six months in duration and completed by January before the March examination, or by August before the September examination. 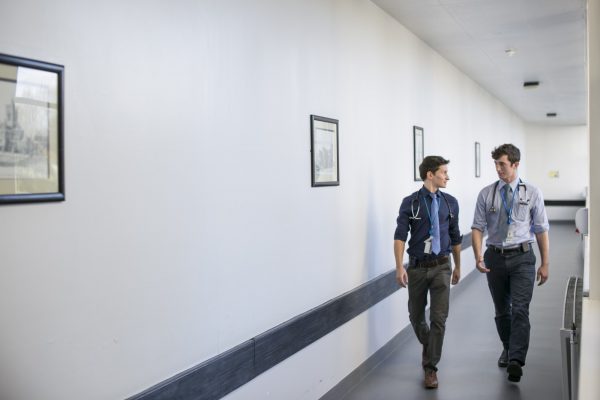 What to include with your application

When you apply for this exam you will need to upload scanned copies of the following documents:

Your primary medical degree and Part I or equivalent qualification can be attested by:

Official translations will only be accepted if they have been prepared and/or authenticated by:

Your referees must be fully qualified practitioners (e.g. a hospital consultant or GP) of at least five years' standing and actively engaged in the practice of medicine.

They must complete their details in full and sign the form.

Please download a blank testimonial form and upload it completed as part of your online application.

The fee for MRCPI examination has increased in line with the rising costs associated with delivering the exams, effective for all exams taken after 1 August 2022. Modest fee increases are spread across the three exam components.

The fee to sit this exam is €710 for Ireland and Overseas.

The method of payment is credit or debit card, taken at the end of the online application process.

Don't forget, if you're in Ireland you can claim a refund under the HSE Clinical Course and Examination Refund Scheme. Click here for more information

If you require a visa

If you require a visa to sit an exam, it is your responsibility to ensure the visa application is made in sufficient time before the examination date. We have no role in granting or refusing visas. A refund will not be given if you are unable to attend the examination as a result of a visa-related problem.

It's important to prepare for MRCPI exams and not to underestimate how long it takes to get ready to sit your first exam. Having an understanding of how each exam is formatted and how questions are constructed will help you prepare and develop good answering strategies.

You should also read the regulations document for this exam.

This calendar includes opening/closing dates for all 2021- 2022 examinations. TBC dates will be updated later in the year. The fee for MRCPI examination has increased in line with the rising costs associated with delivering the exams, effective for all exams taken after 1 August 2022. Modest fee increases are spread across the three exam components.

Please click the button below to visit the RCPI Examinations Calendar for 2023. This includes examination dates, application opening and closing dates and examination fees.

Apply for this exam

All of our written examinations are now delivered by remote invigilation instead of at a physical examination centre. Please find all the information about it in this link https://www.rcpi.ie/examinations/remote-invigilation/ - Read carefully before applying.

IMPORTANT: Places in this examination are now limited, therefore you may not get a place in this exam when you first apply. You will not be asked to pay the exam fee upon first application, if you are succesful, you will receive an email after closing date for applications with a link for payment and confirmation of your place in the exam.

IMPORTANT: If you have applied for this diet, please allow at least two weeks after the closing date for applications to receive an update on the status of your application.

We have a dedicated examinations support team in our Dublin headquarters. They are there to guide you through your full exam journey, from application to MRCPI conferring. They are present at every exam and always happy to answer your questions.

Contact our Helpdesk for assistance with using our online products and services. Open Monday to Friday, 9:00am - 5:00pm.