New Honorary Fellows welcomed to the Faculty of Pathology 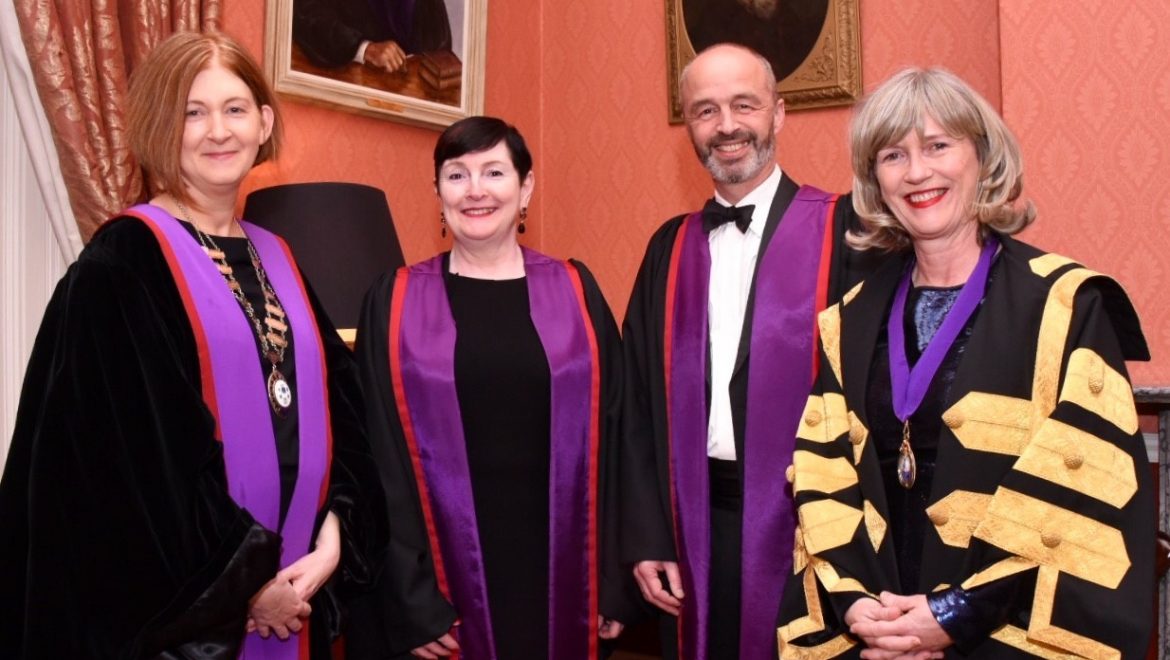 At an admissions ceremony at the Royal College of Physicians on Thursday evening, the Faculty of Pathology welcomed:

Professor Jo Martin, President of the Royal College of Pathologists in the UK was awarded Honorary Fellowship of the Faculty of Pathology.

This prestigious honour is the highest the Faculty can bestow and is given to those who have made outstanding contributions to the practice of Pathology, and to society.

Prof Martin is joined by Prof Truls Leegaard, who also received Honorary Fellowship of the Faculty at the ceremony. 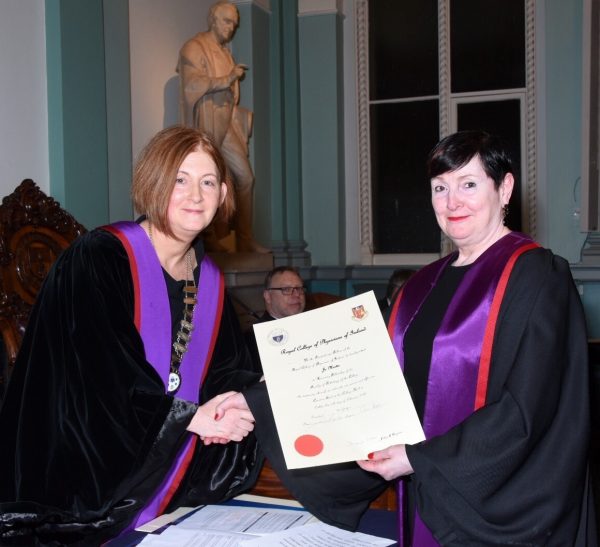 Prof Martin is a practicing histopathologist and Professor of Pathology at Queen Mary University of London.

Professor Martin qualified via Cambridge University and the London Hospital Medical College. She holds a PhD of the University of London and a Masters in Leadership. She is a practising histopathologist, with a particular subspecialist expertise in neuromuscular disease of the gut and renal pathology. Jo has previously run clinical and diagnostic departments. She acted as Medical Director and subsequently Chief Medical Officer at Barts Health NHS Trust and currently leads on education and research across the Trust. Jo was National Clinical Director for Pathology for NHS England from 2013 -2016. 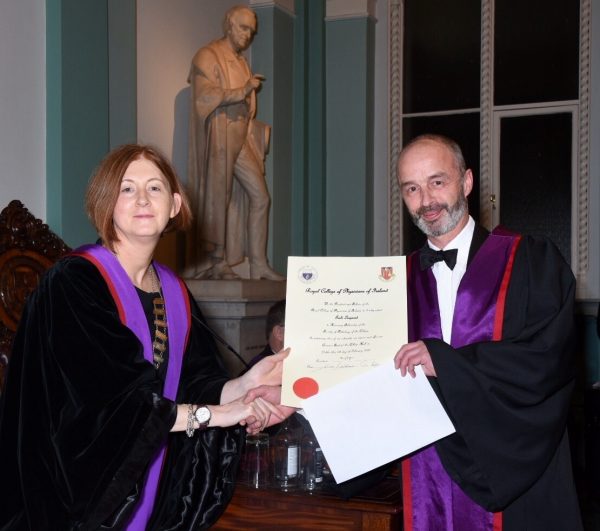 Prof Truls Leegaard is a consultant medical microbiologist at Akershus University Hospital, situated just outside Norway’s capital Oslo. He is also an Associate Professor at the University of Oslo. After studying medicine at the University of Leiden in the Netherlands, he did a PhD on surveillance of antimicrobial resistance in Oslo. Since 2008 he has been representing Norway in the UEMS (Union Européenne des Médicins Spésialistes/European Union of Medical Specialists) were he has been chair of the working group for a new curriculum in Medical Microbiology, and then, as the curriculum was ready, the working group for a European Exam in Medical Microbiology.

Congratulations to all recipients 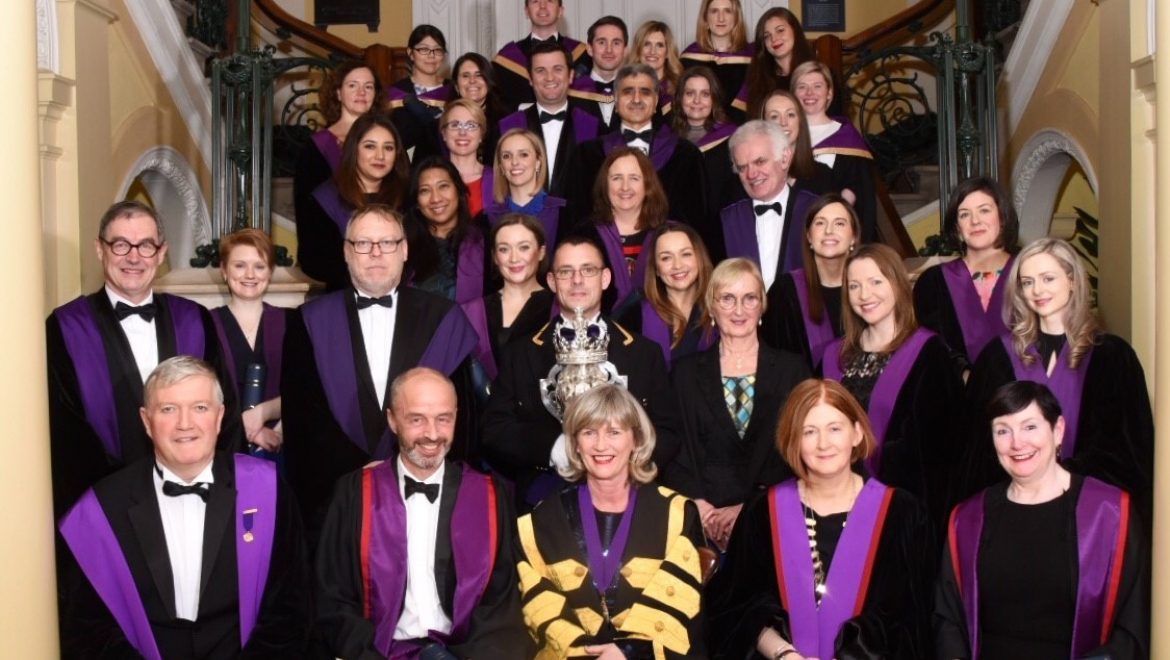