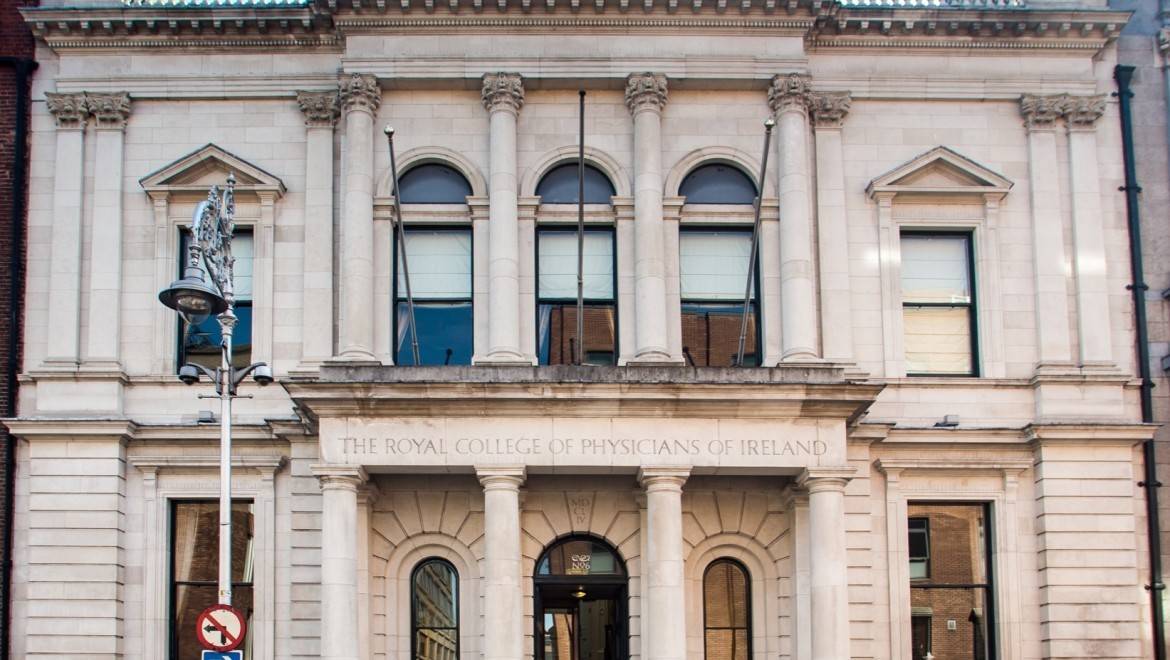 The Royal College of Physicians of Ireland Policy Group on Tobacco calls for budget measures to encourage people to quit smoking.

The Royal College of Physicians of Ireland Policy Group on Tobacco, Chaired by Prof Des Cox, has made recommendations for budgetary measures to address what is still the biggest chronic public health problem in Ireland – tobacco smoking.

Prof Cox, a Consultant in Paediatric Respiratory Medicine, said: “Every year 6000 Irish people die due to tobacco related illnesses. Fiscal measures work to reduce smoking prevalence and thereby save lives. A 50c Increase in tobacco excise duty has been present in each budget since 2016 and we are recommending implementation of an accelerated model so that the price of a pack of 20 cigarettes will increase to €20 by 2025.”

To reach this price from the current price of €14, the group recommends an annual increase of €2 each year for the next three years. It also calls for an environmental levy on tobacco products to offset the environmental cost of littering. In addition, the group is also recommending an increase in funding for anti-smoking advertising campaigns and introduction of a targeted taxation regime to discourage vaping.

Prof Cox also said “We can be proud that Ireland was the first country in the world to introduce a Workplace Smoking Ban in 2004 and the first country in Europe to introduce legislation for standardised packaging for cigarettes. Government has worked hard to bring us close to the target of being tobacco free by 2025 – that means a smoking prevalence rate of 5%- but we need sustained commitment if we want to reach this target and retain our place as a world leader in tobacco control.”