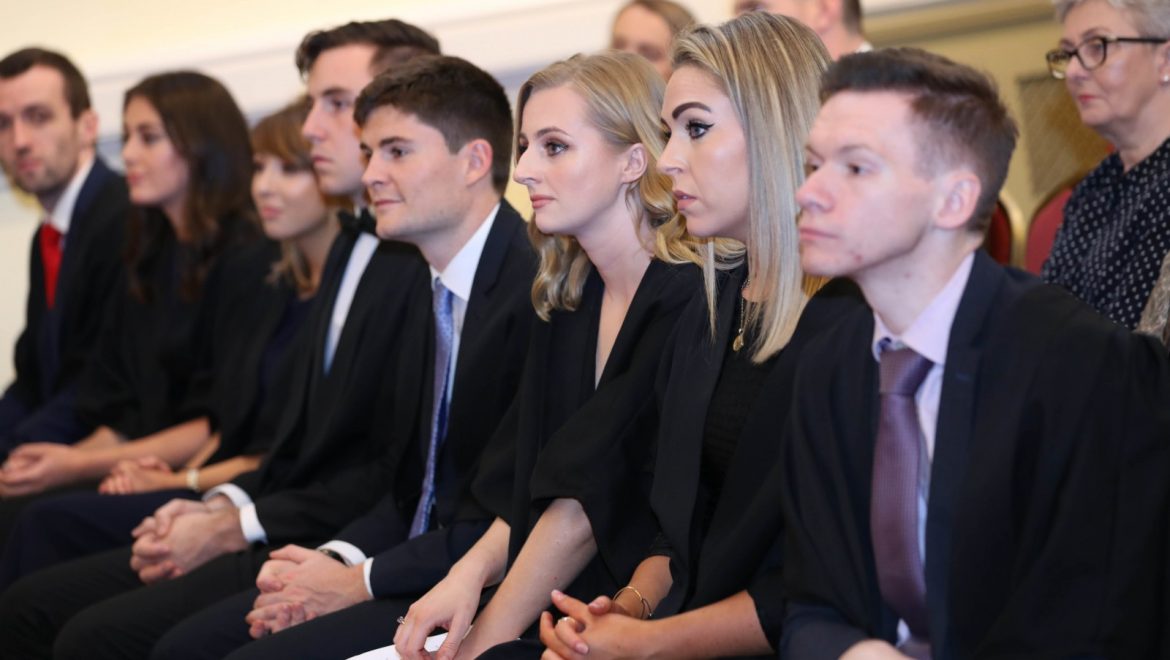 Congratulations to this year's winners of the Reuben Harvey Prize!

We are delighted to announce the 2019 winners of the prestigious Reuben Harvey Prize, which is awarded by RCPI each year to the students who achieve the highest marks in their class for final year examinations in Medicine, Surgery and Obstetrics:

The Reuben Harvey prize was established in 1882 in recognition of academic excellence.

The prizes were presented on Friday 18 October 2019 at our annual St Luke's Symposium Fellowship Admission ceremony. 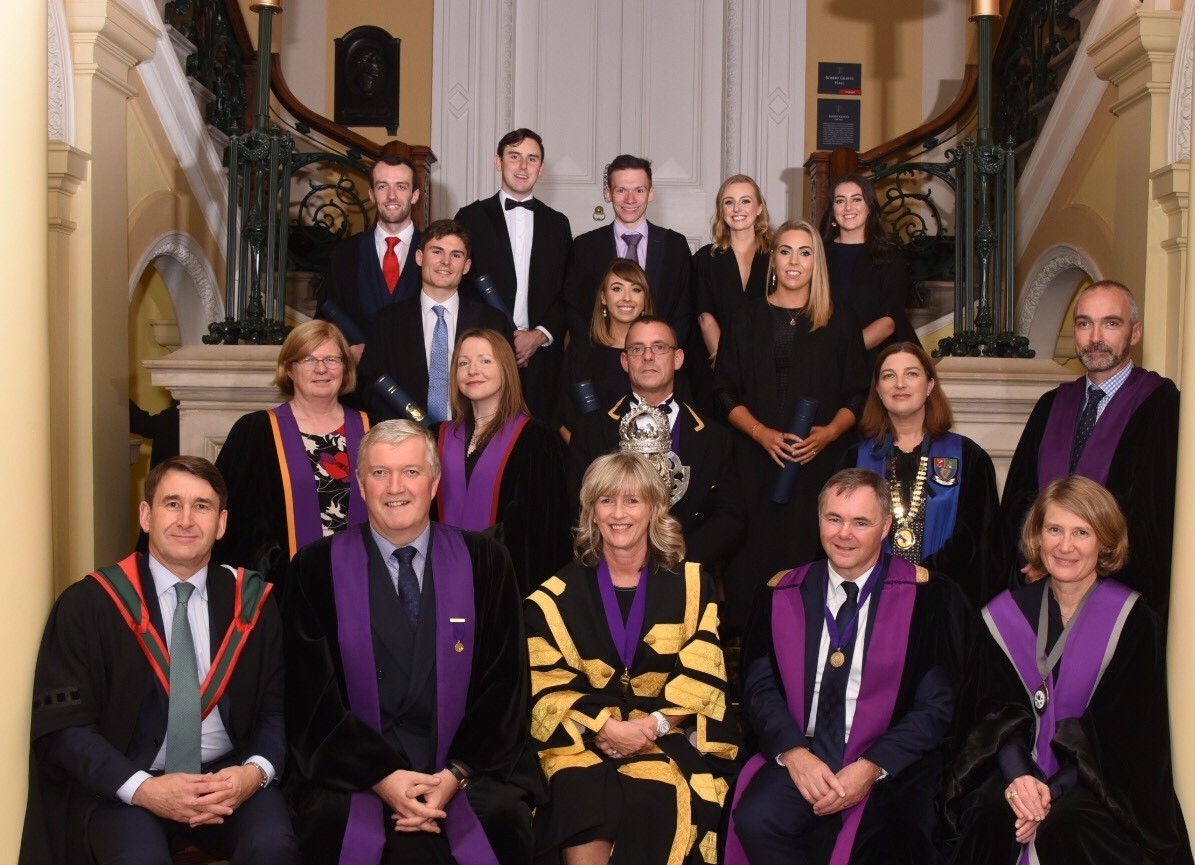 The 2019 Reuben Harvey prize winners at their ceremony in No.6 Kildare Street

Congratulations to all of this year's winners of the Reuben Harvey Prize. As former Dean of the School of Medicine in University College Cork, I know that passing final year exams is a big moment in the life of a young doctor and it is important to recognise those students who achieve the highest grade in their respective Schools. 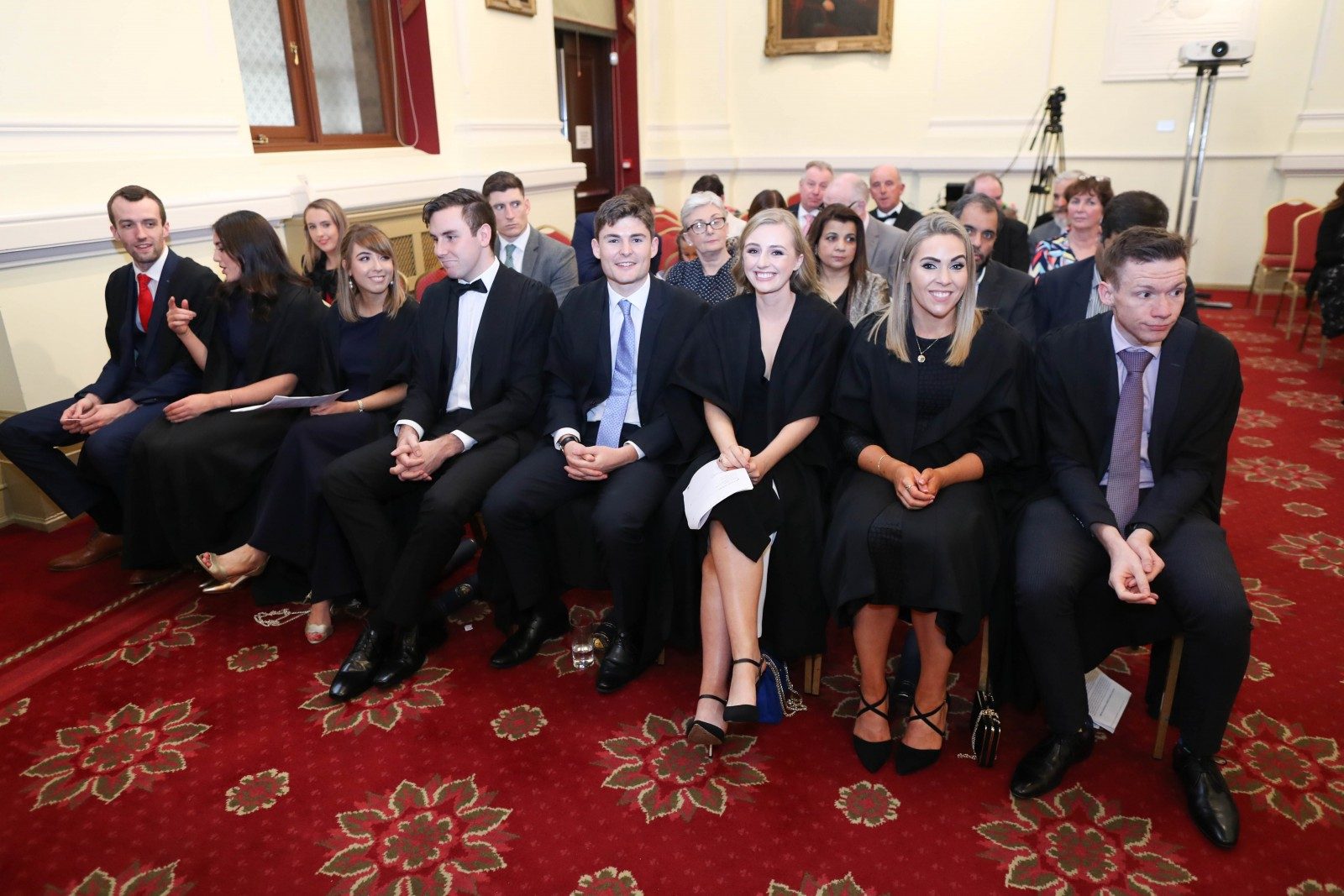 Who was Reuben Harvey?

Reuben Joshua Harvey was born on 17 April 1845, the only child of Dr Joshua Harvey of Cork. Harvey studied medicine at Trinity College Dublin, as well as in Wurzburg and Vienna. He won a number of prizes from Trinity, before graduating MB and MCH in 1870, and MD in 1873.

An excellent anatomist and physiologist, Harvey lectured in physiology in the Carmichael College of Medicine and was demonstrator in anatomy at TCD. He was a popular teacher, and his reputation attracted many students to his classes. Harvey also held appointments as Assistant Physician to the House of Industry Hospital, Physician to the Cork Street Fever Hospital and the Hospital for Diseases of the Throat, all in Dublin.

Harvey died in December 1881, at the age of just 36, from Typhoid Fever. He left a wife and three young children, with a fourth born posthumously.

In 1882 a number of Harvey’s friends established the Reuben Harvey Memorial Prize in his memory.

Open to students of the Dublin Schools of medicine, it was originally awarded triennially for an essay on animal physiology based on original research.

The first prize was awarded in 1885 to Henry Bewley for an essay on The Changes occurring in the skin in some forms of disease’. Bewley, a member of the family who owned Bewley’s Café, went on to become Treasurer of RCPI for over 40 years.

In 1972 the criteria for the prize was changed, and it was decided to award the prize annually to the student with the highest aggregated mark from each of the final year medicine classes of RCSI, Trinity College and UCD.