Facts about cervical cancer and screening 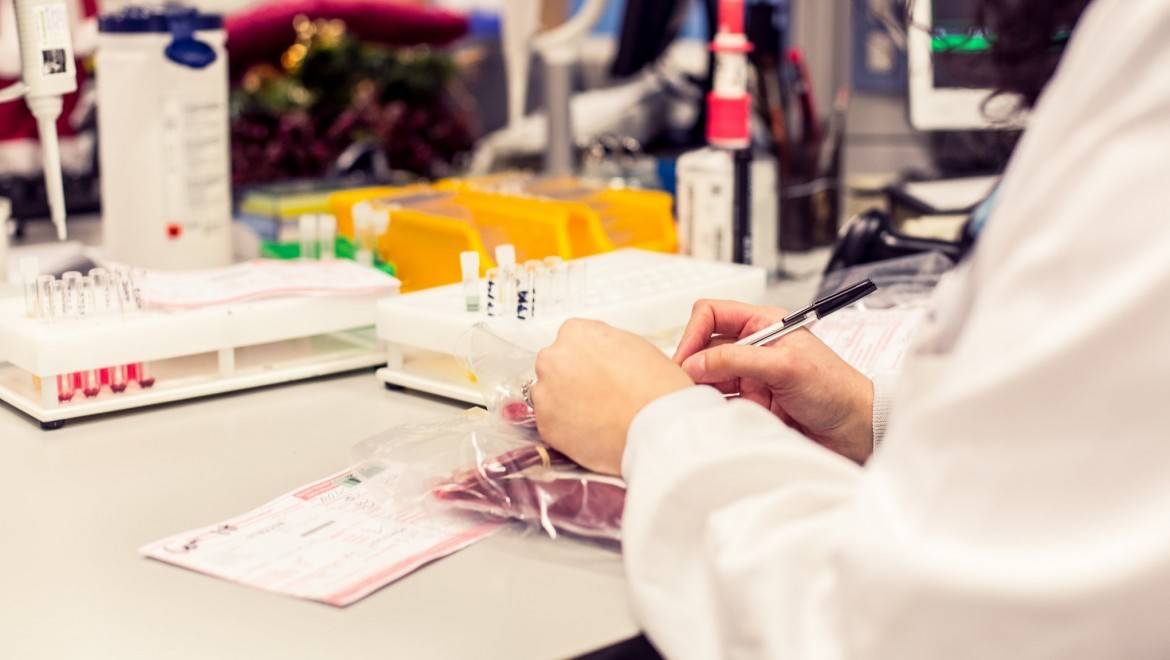 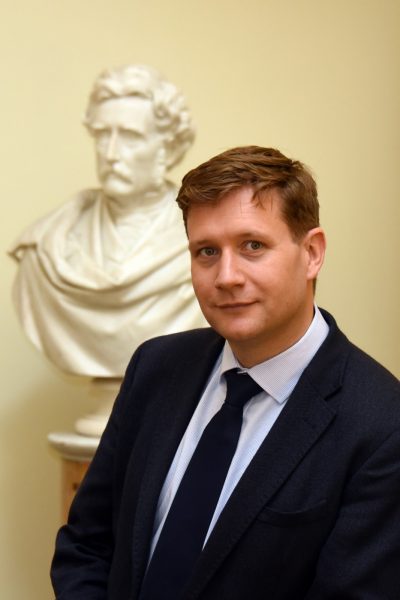 Prof Donal Brennan is Professor of Gynaecological Oncology, University College Dublin and a member of the Institute of Obstetricians and Gynaecologists

The last two weeks have been an extremely worrying time for many Irish women as awareness of, and concerns about, cervical cancer are understandable. The many sad cases of women involved in the cervical cancer audit has shaken everybody, including those involved in caring for women with cervical cancer. Although there are many issues that remain to be answered in forthcoming reviews and investigations, it is important to separate the critical issues that have arisen as a result of the cancer review from the day to day workings of the screening program.

Irish women deserve enormous credit for being so proactive about managing their health with 80% attending for smear tests under the CervicalCheck program over the last 10 years. As a result of such high levels of attendance we have seen a progressive decrease in the incidence of cervical cancer over the last decade.

We have also seen a significant increase in the proportion of women diagnosed with early stage cervical cancer which is often cured by a small operation performed under local anesthetic – known as a LLETZ procedure. As a result of the controversy generated by the CervicalCheck cancer review, and in particular the failure to inform patients of their audit outcomes, it is clear that many people misunderstood the impact of screening, the strengths and weaknesses of the Pap smear test and who we diagnose and treat cervical cancer.

Why screen for cervical cancer?

It has been known for some time that cervical cancer is caused by persistent human papilloma virus (HPV) infection. Worldwide 80% of the population will contact HPV at some point in their lives once they become sexually active, however the vast majority of us clear the virus via our immune system. In approximately 10% of women of reproductive age the virus persists in the cervix and causes changes in cells on cervical “skin”, which results in an abnormal smear test.  Ways of reducing the risk of HPV infection include using condoms and not smoking – which reduces the immune system’s ability to clear the virus.

Persistent HPV infection causes pre-cancerous changes in the cervix, also known as cervical intra-epithelial neoplasia (CIN), which is graded from 1 (least severe) to 3 (most severe). If left untreated the risk of progression of CIN 3 to cancer is 20-30% over 10 years. Because we understand the cause and time course of precancerous changes in the cervix the aim of screening is to detect, diagnose and remove the precancerous (CIN 3) cells before they progress to invasive cancer.  We are now more confident that CIN 1 and 2 will often spontaneously regress and can be closely monitored without need to remove the precancerous cells.

How does screening work

Cervical cancer screening involves regular cervical smears which identify women who don’t have symptoms but who are at risk of having the aforementioned CIN.  Women who have symptoms, particularly bleeding between their period or after intercourse should attend their doctor for assessment, even if they have had a recent normal smear.

A smear test involves removal of some cells from the external surface of the cervix which are placed in some liquid and transferred to a laboratory where they are examined under a microscope. Changes in the cells associated with HPV infection can be quite subtle and difficult to interpret, which means a number of different doctors or scientists could read the same smear and provide a different result. This is why there has been such discussion in recent weeks around false negative rates and variation between different labs. This might alarm some women, however the issue is generally overcome by the fact that the rate of progression of disease from precancerous changes to cancer is slow and that is why we offer women regular smears at defined intervals (every 3 years between the age of 25 and 45). Therefore although the smear test has significant weakness, up until recently it was the best test we had to screen large populations. It really only works in a large, well-organised, quality assured program with call and recall systems and easy access to colposcopy clinics.

Once a smear is reported as being high grade this must be confirmed via a biopsy which is taken by a nurse or doctor in a colposcopy clinic. A smear and a biopsy are completely different tests and not every woman who has an abnormal smear will have CIN. It is also important to remember that cancer can only be diagnosed based on a biopsy, not a smear test, as smear tests are specifically designed to identify pre-cancerous cells, and a smear taken from a cancer could easily be reported as negative.

Can we improve cervical cancer screening?

The last 10 years have seen two significant developments. First has been the introduction of HPV vaccination. HPV vaccination is now showing massive reductions in HPV infection rates in Scotland and Australia with associated reductions in the development of CIN as women who received the vaccine in school are now reaching their late 20’s and early 30’s. We have yet to see a reduction in cervical cancer rates, but this is likely to happen over the next 5-10 years.  A number of countries have introduced male vaccination which in addition to reducing the risk of penile, anal and head and neck cancers, which are all HPV related, also increases herd immunity and will have additional health benefits. Extensive assessments of the HPV vaccine have confirmed its safety profile and a recent Cochrane review of the earliest vaccine trials, with the longest follow-up data, demonstrated that vaccine does not increase the risk of serious side effects which was about 7% in both HPV vaccinated or control (placebo) groups.

HPV vaccination will reduce the number of people in a population with HPV infection and will allow us to replace standard smears with HPV testing. Although the test will still be taken like a smear, it will be analysed in an automated fashion, giving a simple positive or negative result and will remove the risk of human error associated with standard smear tests. It is estimated that HPV testing will reduce the false negative rate of testing to 10-15% and increase the detection of cervical cancers by 30%, which may be related to increased detection of the aforementioned adenocarcinomas. A number of countries have commenced HPV based screening including Australia, the Netherlands and parts of the UK. It is planned to proceed to HPV-based screening in Ireland in the near future.

Where to from here?