An invitation to the virtual launch of The Language of Illness 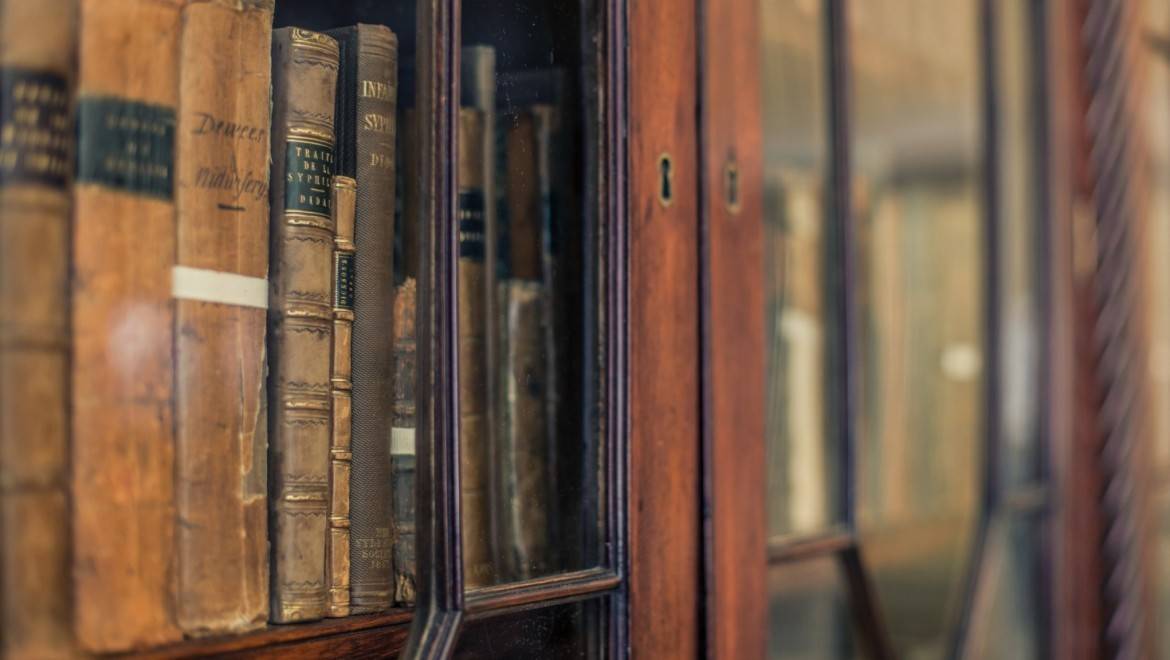 Tomorrow, one of our RCPI  Fellows, Prof Fergus Shanahan, virtually launches his new book The Language of Illness at 11am. Trainees, Members and Fellows of RCPI are cordially invited to attend this launch.

Prof Shanahan says:“Since our thoughts, judgments, decisions and actions are shaped by our language, it is curious why so many spend so little time considering the words they use.  Sooner or later, we will all be called to play a role in someone’s illness story. The way we play that role, the words we use or don’t use, may alleviate or accentuate the suffering of that illness. The language of illness is simple and honest, it’s time to consider the language we use.”
A clinician-scientist with over forty years’ experience helping patients with chronic inflammatory bowel disease, Prof Shanahan has received international awards for his contributions to medical science and the medical humanities. He was the first recipient of the Hektoen International Grand Prix and is a former president of the Irish Society of Gastroenterology. He has published more than 550 scientific papers and numerous books; Fast Facts in Inflammatory Bowel Disease won the BMA Book Award for gastroenterology in 2006. He featured on the “Irish Life Science 50”, a list of the top fifty Irish and Irish-Americans in the life-science industry, and in 2013 Science Foundation Ireland named him as its Researcher of the Year. In 2016, the Royal Irish Academy honoured him with a gold medal for contributions to the life sciences.

To join the launch tomorrow, September 17, at 11am click here.
To find out more and to purchase The Language of Illness click here. 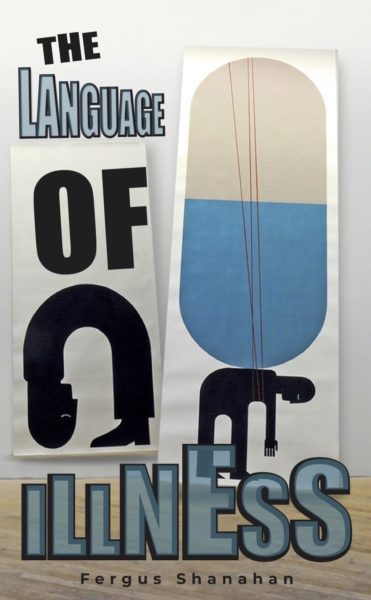