Maximum of six attempts for MRCPI examinations from January 2019 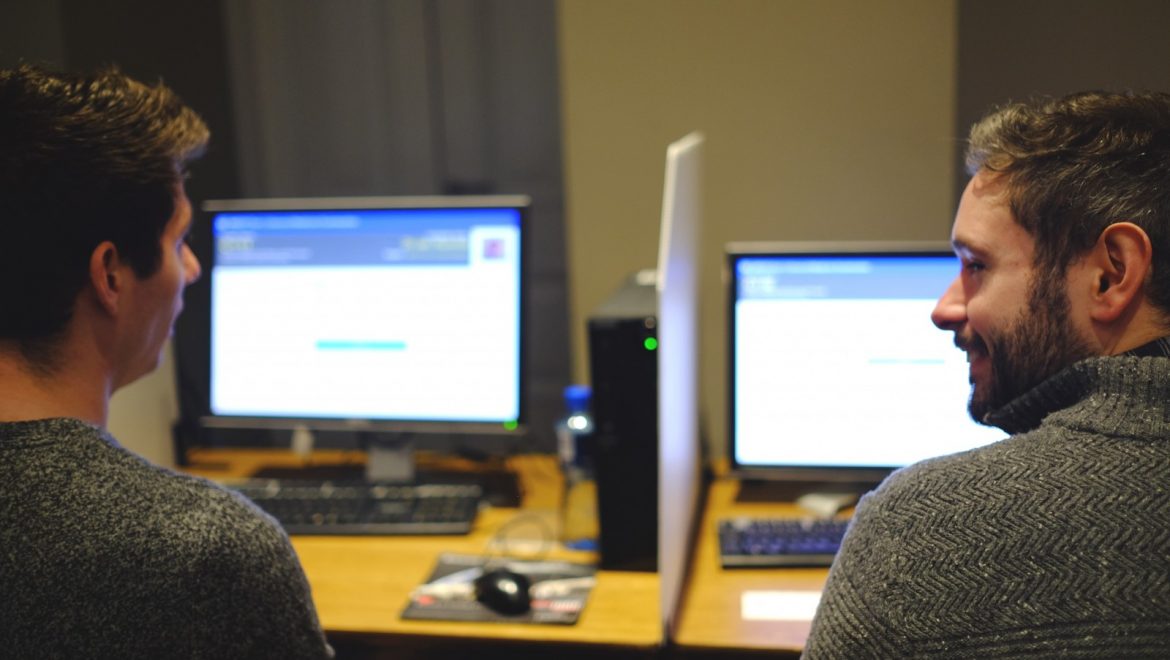 Limited attempts at MRCPI from January 2019

From January 2019 the maximum number of times a candidate can sit any Part of an MRCPI examination will be limited to six attempts.

This new rule applies to MRCPI examinations in General Medicine, Paediatrics, and Obstetrics and Gynaecology taking place from January 2019 onwards. It applies to all Parts of an MRCPI exam, both written and clinical/OSCE.

This will mean that a candidate has six attempts at each component of the MRCPI exams (i.e. 18 attempts in total across the three Parts).

The limited number of attempts will apply to all exam candidates, whether they are based in Ireland or overseas.

There is further information for exam candidates in this document (PDF)

The number of attempts is counted from when a doctor is first accepted as an exam candidate for an MRCPI exam, not from when the policy starts in January 2019.

Following a sixth unsuccessful attempt, a candidate will only be allowed a further attempt if their trainer/educational supervisor confirms that the candidate has demonstrated an improvement in knowledge and skill, so that a pass result is highly likely at the next attempt.

From January 2019, candidates applying for further attempts beyond their sixth will be required to submit an MRCPI Additional Attempt Form signed by their trainer/educational supervisor and training programme director (or equivalent) confirming that sufficient educational progress has been made to merit a subsequent attempt.

Why are we introducing this change?

We are introducing this policy because we want to ensure that candidates give themselves the best chance of successfully completing their MRCPI examinations.

International evidence suggests that restricting attempts at professional examinations is the most ethical approach, and in the best interest of candidates. This is reflected in the data on pass rates that RCPI has gathered since the Foundation for Advancement of International Medical Education and Research (FAIMER) review of the MRCPI in General Medicine in 2011.

We are mindful that there are candidates currently in the system who have already attempted our MRCPI exams five or more times. To accommodate this cohort of candidates, the following rules will apply:

Changes to length of time allowed to pass each MRCPI Part

We are also changing the time limits for each Part of the MRCPI exams in each specialty:

Contact our Helpdesk for assistance with using our online products and services. Open Monday to Friday, 9:00am - 5:00pm.