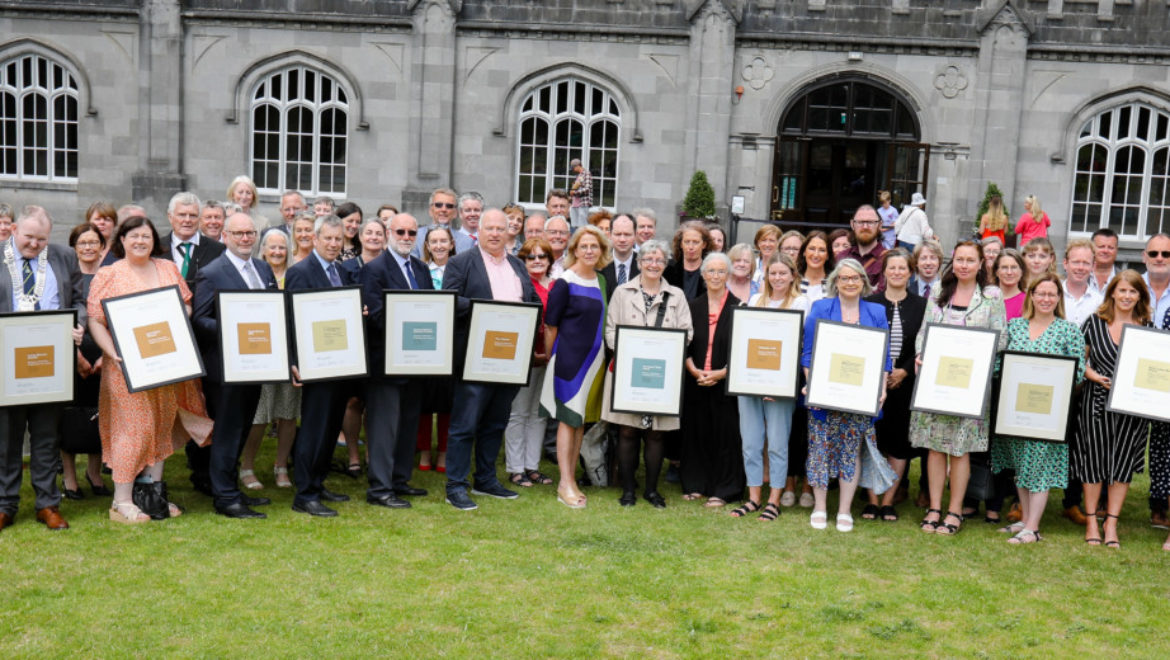 The Royal College of Physicians of Ireland Heritage Centre is celebrating today after having its official accreditation renewed by the Heritage Council’s Museum Standards Programme for Ireland (MSPI).

13 museums were celebrated at a ceremony in Kilkenny Castle last week. Established to promote professional standards in museums, selection under the MSPI is a major accolade with accredited museums considered to have attained excellence across a range of areas.

When the Heritage Centre received full accreditation in 2018, the college was challenged to address collections storage and documentation issues. The college has risen to the challenge, re-housing the collections appropriately and entering into an innovative digitisation partnership with Ancestry.com.

The museum assessors were particularly impressed by the museum’s ability to achieve maintenance of accreditation within seven years of entering the scheme, something they noted as a testament to the professionalism of the Keeper of Collections, Harriet Wheelock, and the determination and support of the President, Professor Mary Horgan Horgan, along with previous and current executive members.

Since its inception in 2006, the Irish museum sector has continued to embrace the programme with participation growing from 12 museum sites to 67 in 2022. Because no two museums are the same, the path to accreditation is different for all participants. Whereas museums with large collections may encounter challenges relating to storage and upkeep of large volumes of material, the volunteers in smaller museums may struggle to find the time or motivation to reach the MSPI standards.

RCPI is the largest postgraduate training body in Ireland and is one of a very small number of medical colleges worldwide that can trace its origins to the mid-17th century. The college has been acquiring collections since its early foundation, confirmed in a royal charter of William & Mary, dating from 1692.

"I’m delighted the Heritage Centre has maintained its Full Museum Accreditation, it is a reflection of the dedication the College has shown to persevering and promoting our unique historic collections. I’d like to thank Prof Brendan Kelly, Dun’s Librarian, Prof Mary Horgan, RCPI President and all the members of the RCPI Library and Heritage Committee for their help and support during the application process." 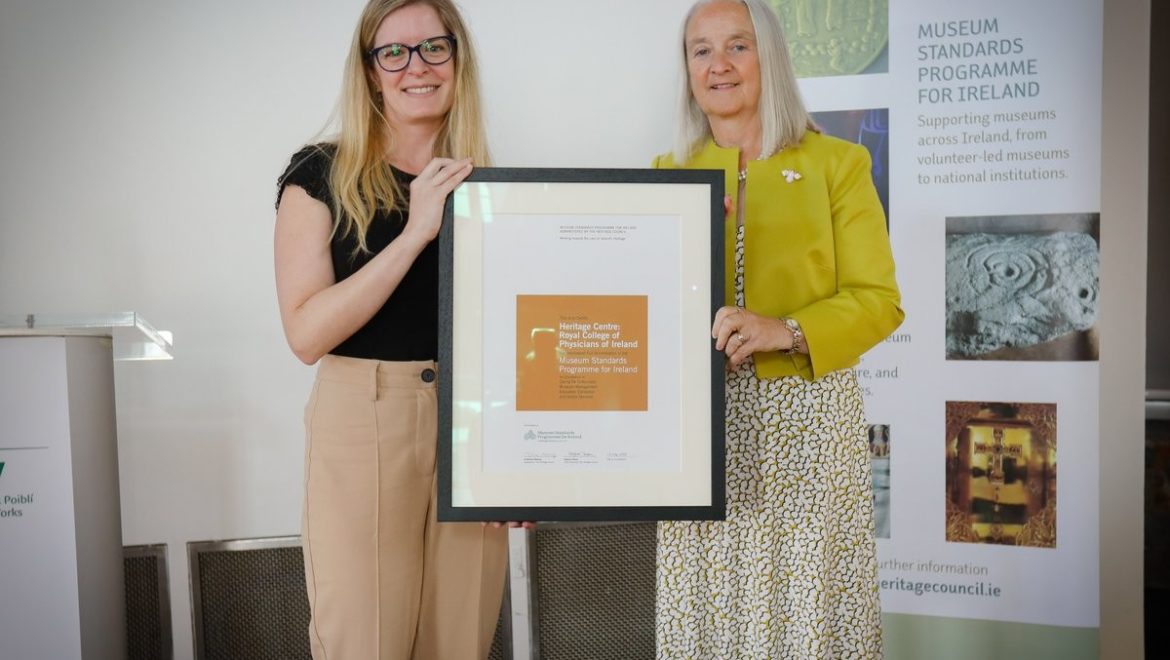 “The growing number of museums participating in the MSPI is testament to the regard in which it is held by the sector. It is wonderful to see representatives from so many different museums here today, all of whom have worked so hard to ensure the best possible standards are met; a commitment that has hugely positive benefits for cultural life in Ireland, for visitors to the museums and tourism in the country generally.” 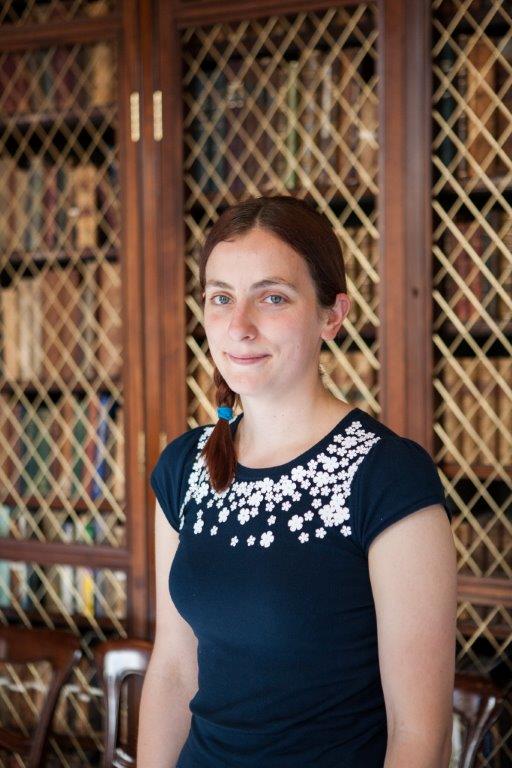