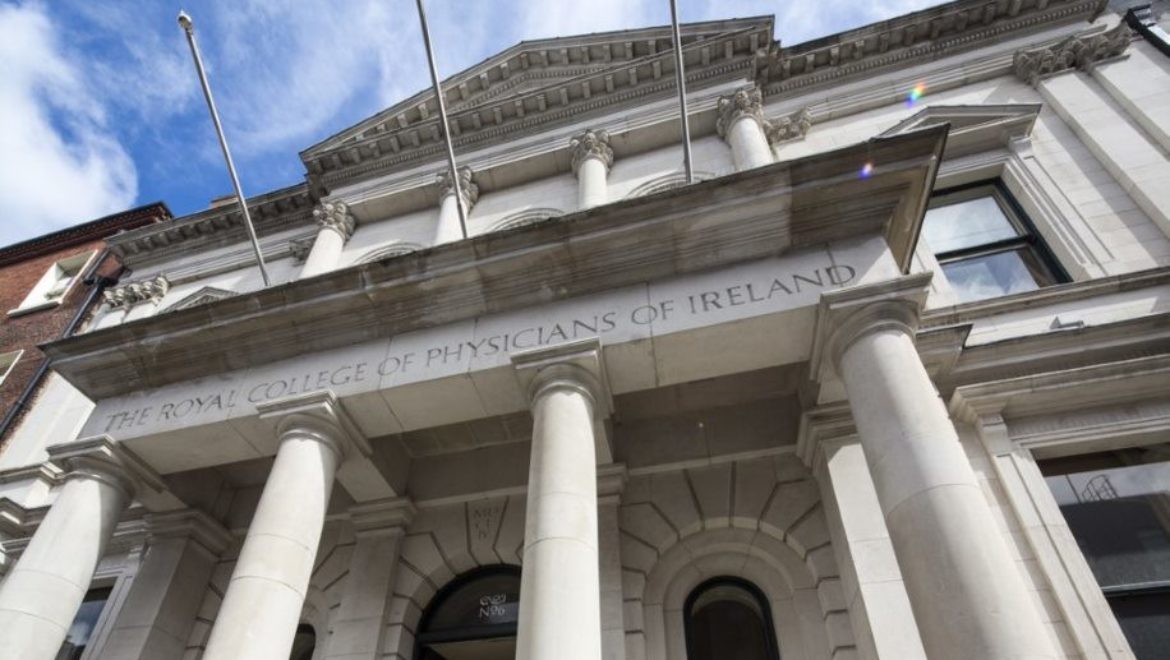 The Royal College of Physicians of Ireland’s Policy Group on Tobacco voices its concerns regarding recent evidence showing a significant rise in the use of e-cigarettes among adolescents in Ireland, and calls for the government to fast-track legislation on e-cigarettes.

The Royal College of Physicians of Ireland’s (RCPI) Policy Group on Tobacco read with significant concern the results of the European Schools Project on Alcohol and Other Drugs study published by the TobaccoFree Research Institute Ireland.

The study surveyed almost 2,000 15-16 year old students across Ireland and found that there has been a 50 per cent rise in e-cigarette use since the previous study in 2015. This worrying trend clearly demonstrates that more children in Ireland are experimenting with e-cigarettes and most children surveyed in the study who use e-cigarettes do not perceive any harm in trying them.

Early indicators from this report are that Ireland’s previous downward trend of childhood tobacco use has stalled. The government needs to urgently assess the current Tobacco Free Ireland strategy to address this worrying pattern in respect to both tobacco and e-cigarette smoking in adolescents.

A recent review of e-cigarette use conducted by the Health Research Board (HRB) concluded that adolescents who have ever smoked an e-cigarette were four times more likely to start smoking compared to those who have never used an e-cigarette, and that e-cigarettes are not harmless products.

The two research reports have major implications for tobacco control policy in Ireland. It remains legal for minors to purchase e-cigarettes in Ireland. The Policy Group on Tobacco is calling for the government to urgently introduce the long-awaited Public Health (Tobacco and Nicotine Inhaling Products) Bill 2019. This Bill will prohibit the sale of nicotine inhaled products to minors and is vital to protect children from the dangers of e-cigarettes and prevent them starting tobacco cigarettes.

In addition to passing this bill the group reiterates its call to urgently place further restrictions on e-cigarettes. The Policy Group strongly supports the introduction of a ban on all e-cigarette flavours and additional prohibitive measures on the advertising and marketing of e-cigarettes akin to what is currently in place for manufactured tobacco cigarettes.

The group calls on the Taoiseach, Micheál Martin, to demonstrate the same leadership shown when he introduced the ban on smoking in workplaces as Minister for Health and pass legislation to ban the sale of e-cigarettes to minors and introduce tougher restrictions on the sale and marketing of e-cigarettes to protect children.

For media queries please contact Louise Finn at the details below.

The RCPI Policy Group on Tobacco was established in 2014 and is chaired by Prof Des Cox, Consultant in Paediatric Respiratory Medicine at Children's Health Ireland, Crumlin. Members of the RCPI Policy Group on Tobacco are doctors working in the Irish health system, many of whom treat patients with serious cardiovascular and respiratory diseases and cancers caused by smoking.

From 2020, the Policy Group on Tobacco and the Institute of Public Health (IPH) have entered a collaboration to increase the impact of research and advocacy in the area of tobacco use for both the IPH and the Royal College of Physicians of Ireland.