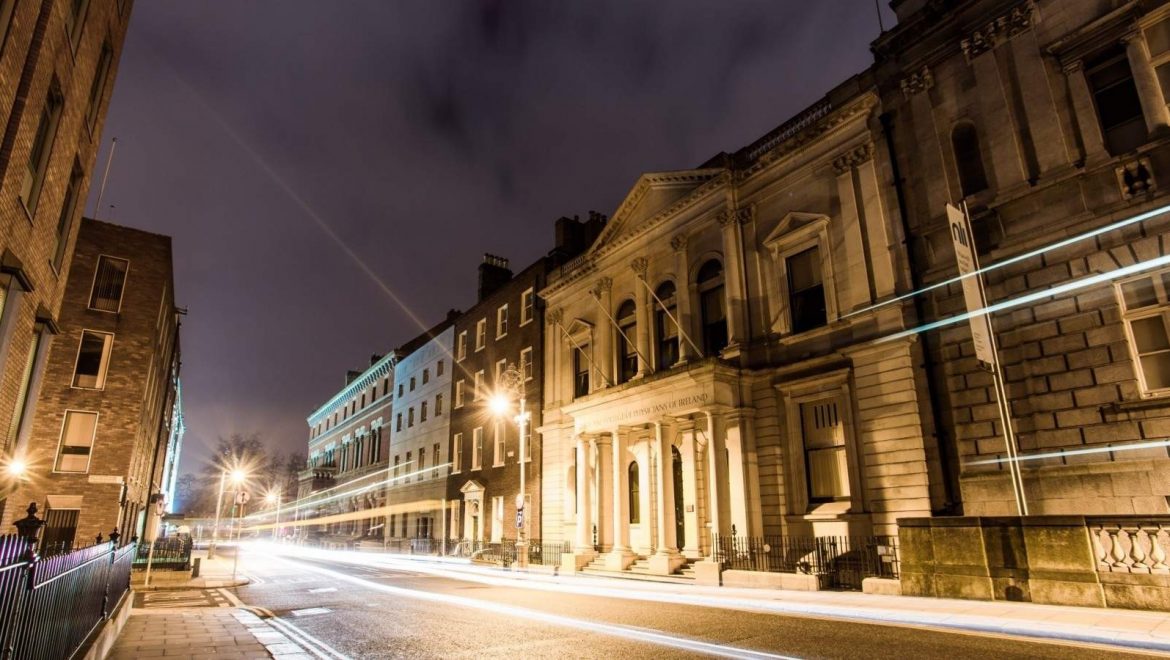 Time to examine the role of e-cigarettes

The Royal College of Physicians of Ireland Policy Group on Tobacco has today called on the Government to fast-track legislative measures to prohibit the sale of e-cigarettes to children and for funding for research into these products.

In its pre-Budget submission the group says it is time to examine the role of e-cigarettes in tobacco cessation and to examine their health effects, particularly in young people. Dr Des Cox, Chair of the Policy Group on Tobacco at RCPI said: “Over the past few years, e-cigarettes have become increasingly popular among young people in many countries. Urgent action needs to be taken in order to prevent this phenomenon transposing to Ireland.

“Although e-cigarettes are considered to be less harmful than tobacco smoking, exposing young people to nicotine through the use of electronic cigarettes is a significant health concern. Nicotine is highly addictive and is particularly harmful to the developing brain and other organs of the body.”

The group is also calling for a minimum increase of €1 on a packet of 20 cigarettes and;

Tobacco remains the world’s leading cause of preventable death. 1 in 2 smokers will die of a preventable disease. In 2013, 5, 590 deaths in Ireland were caused by smoking and second-hand exposure and the total cost to the health service is over €460 million.

“We know that over half (57%) of smokers are considering quitting and most of those who have tried to quit have done so because of the impact on their health. We need to encourage them and make cessation methods available and affordable to them, by resourcing smoking cessation programmes and products.”

“The Government has an opportunity now to take steps to remain on-target to achieving 5% prevalence in 2025, and to build on the success of the smoking ban in 2002. Since then, we have seen a significant reduction in smoking prevalence. In 2002, prevalence was at, in 2013 when the Government published its Tobacco Free Ireland policy, smoking rates were at 22%, dropping further to 20% in the most recent Healthy Ireland survey. Steady progress has been made but efforts must be sustained,” Dr Cox said.

Budget Decisions for a Tobacco-free Ireland