We will be carrying out essential maintenance on our website from 6:00pm until 7:00pm on Tuesday, 20 April 2021. During this downtime, you will not be able to book courses, exams or events, complete applications to training programmes, or make online payments. We apologise for the inconvenience.

RCPI welcomes the introduction of the gender neutral HPV vaccine 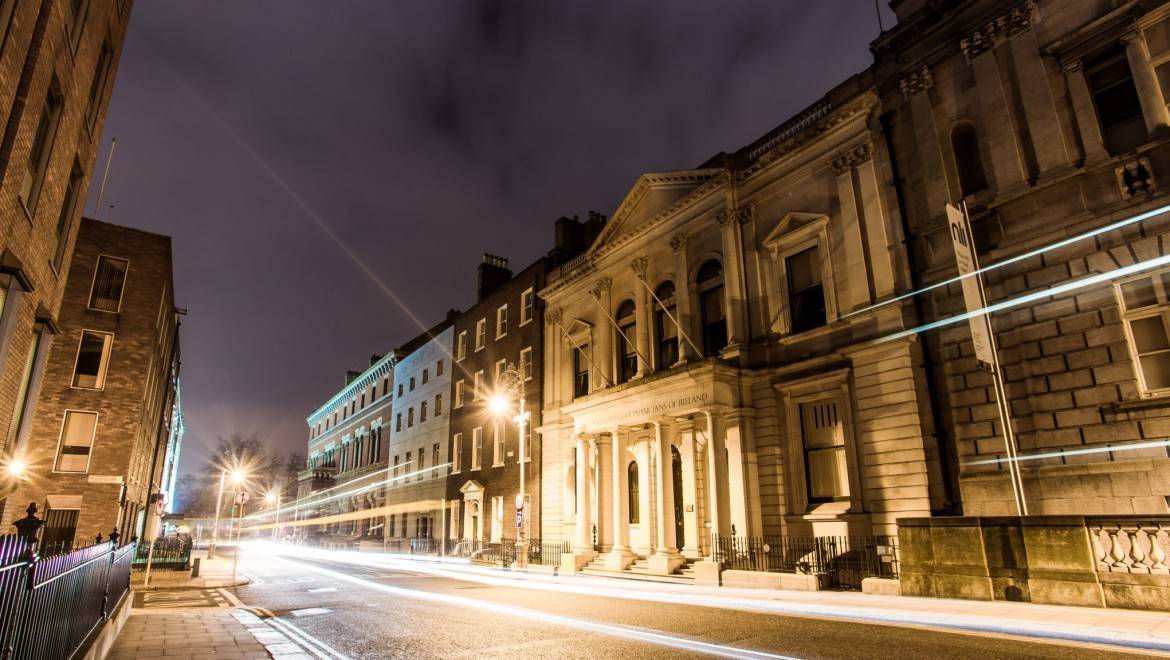 Welcoming the launch of the HSE HPV vaccine campaign today, the College said that extending the vaccine as part of the upcoming schools programme to include both girls and boys will provide the best protection for all of our children against HPV infection and associated disease into the future.

“We, as a College have been a leading advocate for the vaccine to be extended to boys and last year Australian immunologist Professor Ian Frazer, co-inventor of the HPV vaccine, spoke at a College event dedicated to raising awareness of the benefits of the HPV vaccine for boys and girls.” 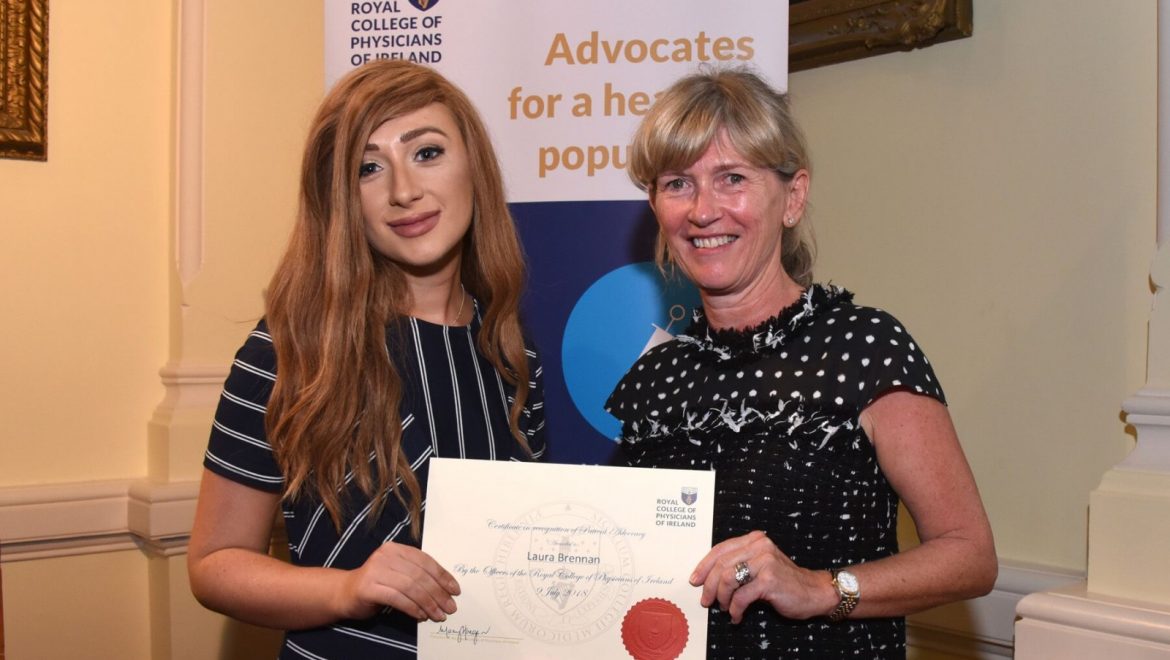 “I want to pay a particular tribute to Laura Brennan and her family. Without Laura, uptake rates would not be where they are today and they continue to rise because of her legacy”

"Today, I also want to acknowledge the importance of the patient voice in our work. It is the strongest and most important voice we have in working to improve our health services through advocacy. We know how important our communication is and how valuable every contact we have with our patients is.”

“Minister for Health, Simon Harris is also to be commended for bringing through such a pivotal development for population health and for continuing to support vaccination.”

“There are very few vaccines out there that actually prevent cancer and this is one of them. I am a parent, and my advice to any other parent who might be hesitant, is to access reliable sources such as the HSE website hpv.ie, ask your GP or public health nurse.”

Professor Karina Butler, Chair of the National Immunization Advisory Committee spoke of the importance and the safety of the vaccine:

“In developed countries, where effective cervical cancer screening programmes and HPV vaccine progammes have been implemented, the burden of HPV infection has decreased dramatically. There is already evidence that the burden of HPV related cancer is beginning to fall. We can anticipate very marked reductions in the future in the numbers of cases of cervical cancer. Families, it could be yours, will be spared the tragedy of coping with the diagnosis in a loved one. The incidence of other HPV associated cancers, oropharyngeal cancer and anal cancer, which affect both males and females, is however, increasing and will soon surpass the burden of cervical cancer. It is time to extend the benefits of HPV vaccine equitably to both sexes.”

“Facts show these vaccines, among the most rigorously studied of any of the vaccines, are very, very safe. The vaccine has been tried and tested and in excess 200 million doses administered. It is a very safe vaccine.”

“If you are a parent, seek out accurate information and ask your doctor if you have any concerns. Support is available. Choosing to give your child the vaccine is choosing to protect your child from HPV related cancer,” Prof Butler said.

If you have any questions or concerns relating to HPV and HPV vaccination, please visit hpv.ie, hspc.ie or ask your GP