We will be carrying out essential maintenance on our website from 1:30am BST until 5:30am BST on Saturday, 21 May 2022. During this downtime, you will not be able to book courses, exams or events, complete applications to training programmes, or make online payments. We apologise for the inconvenience. 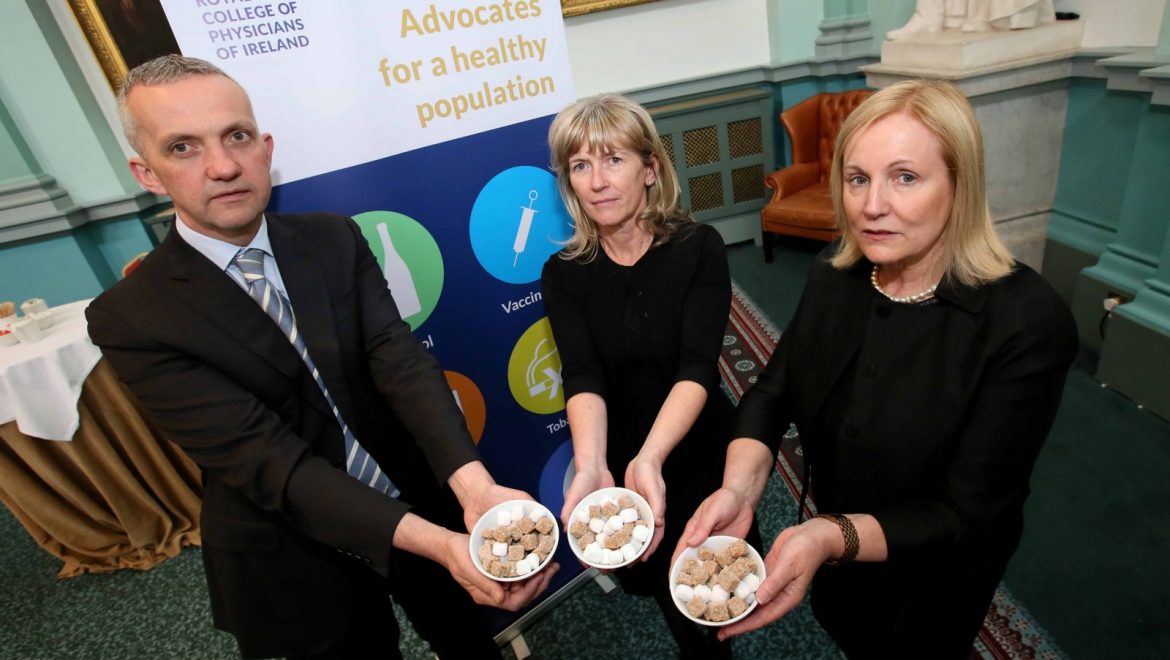 The Government has taken a brave step towards reducing obesity rates

Professor Donal O’Shea, Co-chair of the Policy Group on Obesity said the Government has stood up and had the courage to take action.

“I am delighted to see the sugar tax introduced today. The Government has taken a brave step towards reducing obesity rates, the first fiscal measure directly aimed at fighting Ireland’s obesity epidemic. It is estimated that the tax will result in a reduction in obesity rates by thousands per year within five years.

“With this, we will reduce chronic disease incidence; diabetes, dementia, heart disease and other conditions caused by obesity. It will raise awareness of the dangerous sugar content of sugar-sweetened drinks, where we see highest consumption amongst 5-12 year olds.

“What is now crucial to achieve optimum results is that the Government invest the sugar tax revenue into targeted action. Those actions must help make the healthy choice the easy, convenient choice for people across all age groups. We must also see better treatment services and better access to those services.”

Professor O'Shea said, "In Ireland, children as young as two years of age are presenting to weight clinics seriously overweight and we know that 1 in 4 children in Ireland is overweight or obese. This chronic disease is the greatest public health problem facing Irish society and requires urgent, sustained action."

Dr Catherine Hayes, Co-chair of the Policy Group said this is a very positive move. “Current consumption of sugar sweetened drinks that have no nutritional value is high among children and young people in Ireland and is increasing, in particular in children in disadvantaged communities. We would expect that the introduction of a tax on these will have a positive impact on the health of these groups in terms of preventing or reducing obesity, Type 2 Diabetes and tooth decay.” 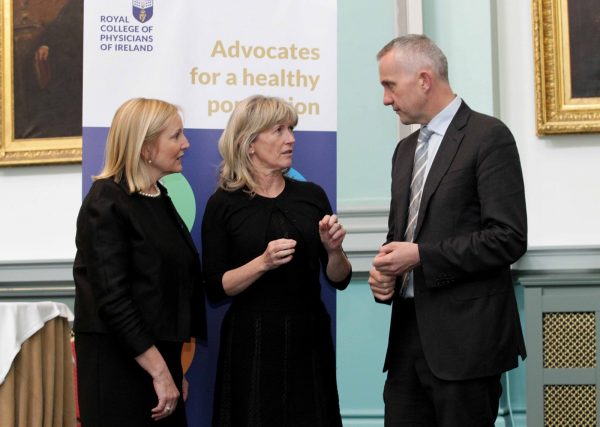 We will be able to improve cycling infrastructure, playgrounds, access to healthy foods and educational initiatives

Professor Francis Finucane, Consultant Endocrinologist at Galway University Hospital and member of the Policy Group has also welcomed the news. “If the money raised from the tax is hypothecated for health strategies, it will bolster them immensely. We will be able to improve cycling infrastructure, playgrounds, access to healthy foods and educational initiatives.”

“Obesity is multifactorial and no single initiative in isolation will solve the problem. However, this tax is arguably the most significant intervention of all, because it has the potential to fund all of the others.

“A decade ago, we were able to account for every cent from the plastic-bag tax, and we reinvested this money in environmental initiatives.

“We must now do the same for obesity initiatives from a sugar tax,” Professor Finucane said.

Our physicians are committed to tackling the major factors that cause obesity including our unhealthy diets, our sedentary lifestyles and our obesogenic environment.

Members of the RCPI Policy Group on Obesity are doctors working in all areas of the Irish health system, whose patients are suffering as a consequence of obesity and obesity-related diseases.

The RCPI Policy Group on Obesity is actively influencing the national health agenda and clinical training programmes to help doctors and the public understand and address the causes of obesity.

We want to ensure those who are suffering from overweight and obesity are offered appropriate care.