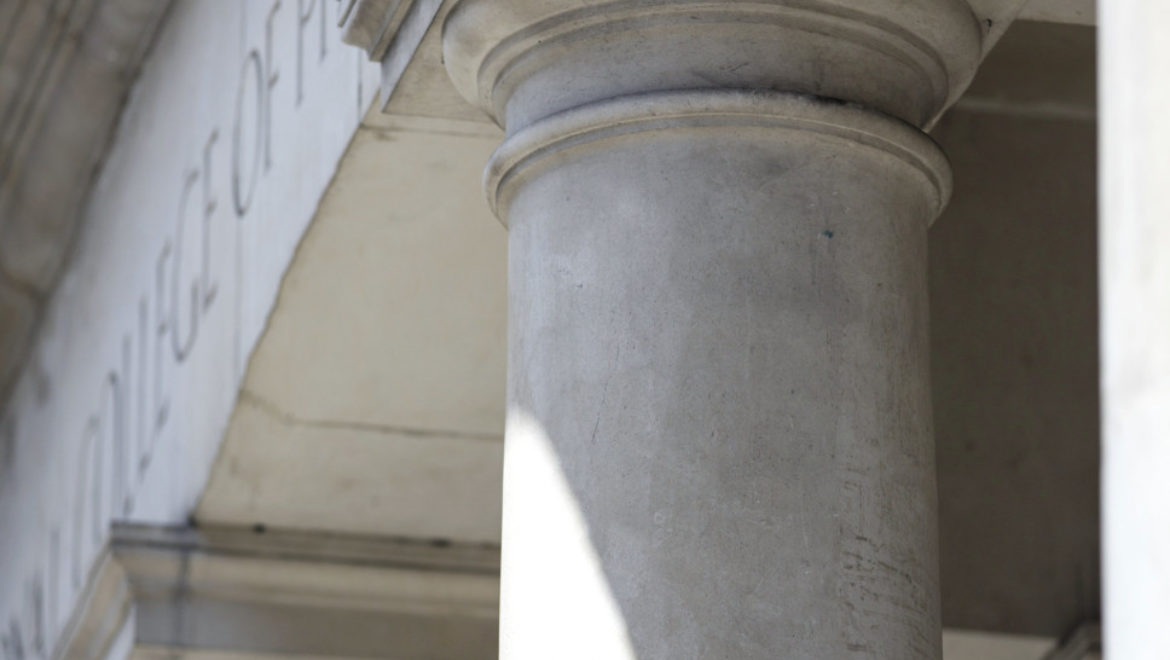 The Institute of Obstetricians and Gynaecologists wishes to express its deep concerns on the recent US Supreme court decision to overturn the Roe V Wade ruling.  This ruling removes the constitutional right of American women to access termination of pregnancy services. The international evidence is clear that the rate of termination of pregnancy in countries where abortion is legally available is similar to those where it is restricted. Restricting access does not decrease the number of abortions but instead increases the proportion of unsafe abortions.

This regressive action is out of step with the global community’s commitment to advance human rights and fails to take into account the overwhelming global medical evidence that supports abortion as essential healthcare.

The result of the US Supreme court’s action means that some of the most vulnerable members of society in the USA will lose their right to access essential health care, their right to choose and threatens to dismantle the progress made in provision of health care for women.

We wish to reaffirm our commitment to recognise abortion care as essential healthcare and our belief that provision of termination services should be decriminalised.