Home News Latest Releases Statement: The use of Cannabis products in the treatment of severe epilepsy in children and adults

Statement: The use of Cannabis products in the treatment of severe epilepsy in children and adults 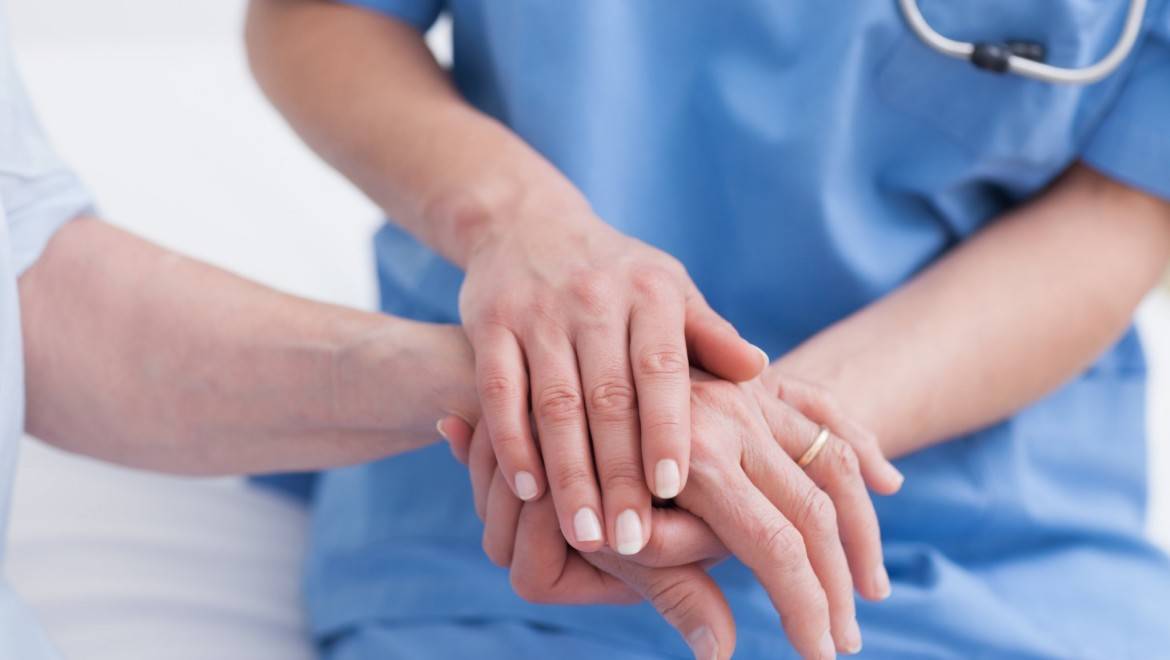 The recent interest in the use of cannabinoid derivatives to treat epilepsy has prompted specialists treating children and adults with epilepsy to make clear their commitment to patients and their families in the advent of a potentially new and effective treatment for severe, sometimes life threatening, seizures.

Dr Colin Doherty, Consultant Neurologist and Clinical Lead for the National Clinical Programme for Epilepsy, has expressed the views of the Clinical Advisory Group for the National Clinical Programme for Epilepsy which includes other Consultant Neurologists, saying that certain cannabinoids show promise in the treatment of severe epilepsy, particularly in children with Dravet syndrome, but that other cannabinoids are inadequately tested or known to be potentially harmful.

As a group, we are committed to the care of all patients with epilepsy but it is our solemn duty to ensure that all treatments are proven to be both beneficial and safe. This is particularly important when a new drug is used in a child’s developing brain. The development of guidelines is important as it will help to support the doctor-patient relationship which is one of the core values of medical treatment. The expert group will meet shortly and begin this work.

To date the limited scientific evidence on cannabis derivatives in epilepsy is based on the use of a compound called Cannabadiol (CBD). This has been developed and tested by a pharmaceutical company called GW Pharma and is known as ‘Epidiolex’. (Epidiolex has orphan drug status and fast track designation with the FDA in the USA for the treatment of epilepsy in Dravet syndrome.)

There is emerging evidence for the use of Epidolex in other forms of severe epilepsy. It is expected that Epidiolex will be available for compassionate use through a Government sponsored access programme for those with severe epilepsy who have failed other treatments in 2017 (See HPRA report). No other cannabis derivatives or products have been adequately studied to a level that they are proven to be effective and safe to use in clinical practice. Specifically, products containing THC (a cannabis derivative with potentially harmful psychoactive effects) remain inadequately tested.

As healthcare practitioners with a special interest in epilepsy, we aim to provide comprehensive, evidence-based, safe, up-to-date care for all our patients. We are very mindful of the impact on adults, children and their families of the diagnosis of many of the serious neurological conditions we encounter. We aim to support our patients and their families through the range of available treatments. We fully recognise the devastating effects of severe epilepsy on children and adults and understand the desperation felt by families to help their loved-ones.

Currently the main barrier to the prescribing of cannabis derivatives for epilepsy is the lack of clinical evidence of its long-term efficacy, as well as lack of data on long-term side effects.

Apart from ‘Epidiolex’ no other cannabis product has been endorsed by any scientific or licensing authority. Professional associations such as the American Academy of Neurology (AAN) and the American Epilepsy Society (AES) have called for higher quality research before endorsing the use of other cannabis derivatives.