Updated: Changes to RCPI President Designate and Council elections in 2020 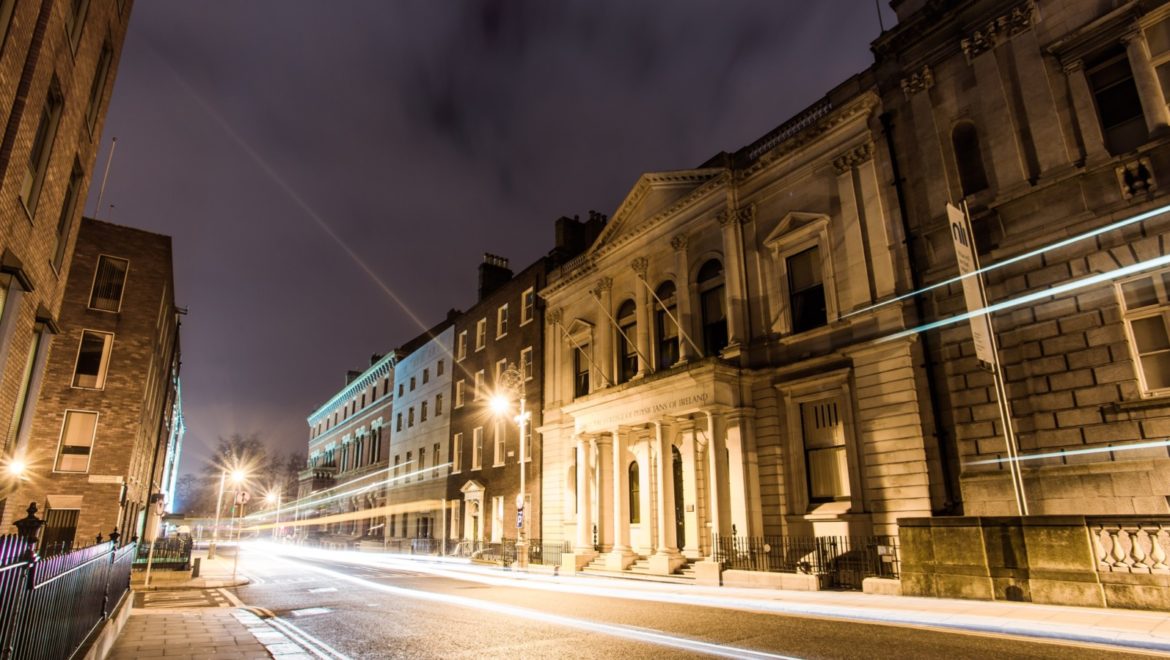 Two important election processes are currently underway in the Royal College of Physicians of Ireland, with a call for applications for:

Eligible Fellows may nominate themselves for one or both roles using the application forms below.

Due to the Covid-19 pandemic and the increasing demands placed upon our Fellows during this time, we have extended the election timeline.

The deadline to submit your application has been extended to 24 July 2020.

These are the first elections to take place following changes to our Governance structure.

Please read the eligibility criteria carefully before you apply.

The important dates for both elections have been updated - They are:

If you want to run for President-Designate/President of RCPI

You are eligible to be President-Designate/President of RCPI if you are:

The President-Designate will become President in October 2020.

Completed forms should be submitted to the College via email at elections@rcpi.ie. This PDF form should be typed into and saved on your computer.

Being elected to Council provides Fellows with an unrivalled opportunity to shape the College’s strategic development through leadership, support and advocacy roles. We urge Fellows to come forward and submit nominations for these important elections.

If you want to run for Councillor

Under our new governance structure, we will no longer have Senior and Junior Fellows on Council. Instead, we will elect 12 Councillors.

Councillors elected in 2020, the first year of these changes, will serve a two-, three- or four-year year term, with the term in each case being decided by lottery after the election.

In order to run for election as a Councillor, you must be:

There are 12 seats available for Councillors this year:

If you want to run for election in any of the specialties apart from Medicine you must hold both FRCPI and Fellowship of the associated Faculty (or Membership of the IOG).

Please indicate on the application form which seat you are applying for.

You can read more about the terms of office, and who is eligible to stand for election here.

Completed forms should be submitted to the College via email elections@rcpi.ie. This PDF form should be typed into and saved on your computer.

Give yourself the best chance of being elected

Those running for election will be asked to submit a candidate statement.

We have developed some guidelines on how to write an effective statement.

Guidelines on writing a candidate statement

Give yourself the best chance of being elected - Read our guidelines for writing a candidate statement.

All members of Council will be trustees of the College

All members of Council will be trustees of the College. Being a trustee is an important role within the College as a registered charity.

If you are considering running for election, we advise that you read the following Charities Regulator – Guidance for Charity Trustees

What has changed compared to previous elections?

Following a review of our governance, we are in the process of implementing a series of changes, including a new structure for RCPI Council.

This includes a reduced Council membership, with more elected seats and representation from the six major specialties within RCPI.

We have also extended the term of office for Council members from two to three years.

As this is the first year of implementing these changes, all Councillors elected in 2020 will serve either a two, three or four-year term, with the term in each case being decided by lottery after the election.

This means that from 2022 onwards, there will be an election for a third of our Councillors every year. In order to facilitate these changes, as no Councillor will have completed their term by 2021, there will be no election held next year.

If you would like to run for election complete the relevant application form above and attached it to an email to elections@rcpi.ie by 5pm Friday 24 July 2020.

If you have any questions or require further information you are welcome speak to a member of the Executive, who can be reached through elections@rcpi.ie.

Make sure you can vote

Fellows of RCPI will be able to vote for their preferred candidates in all categories (President and each of the Councillors – regardless of specialty), and will be sent a link to the ballot, if they are in good standing.

Further information on how to vote will be issued to eligible Fellows when the ballot opens..

If you have queries about paying your Fellowship renewal, Rosaleen Tarleton in our Membership Services will be able to help: membership@rcpi.ie or +353 (0)1 863 9685.