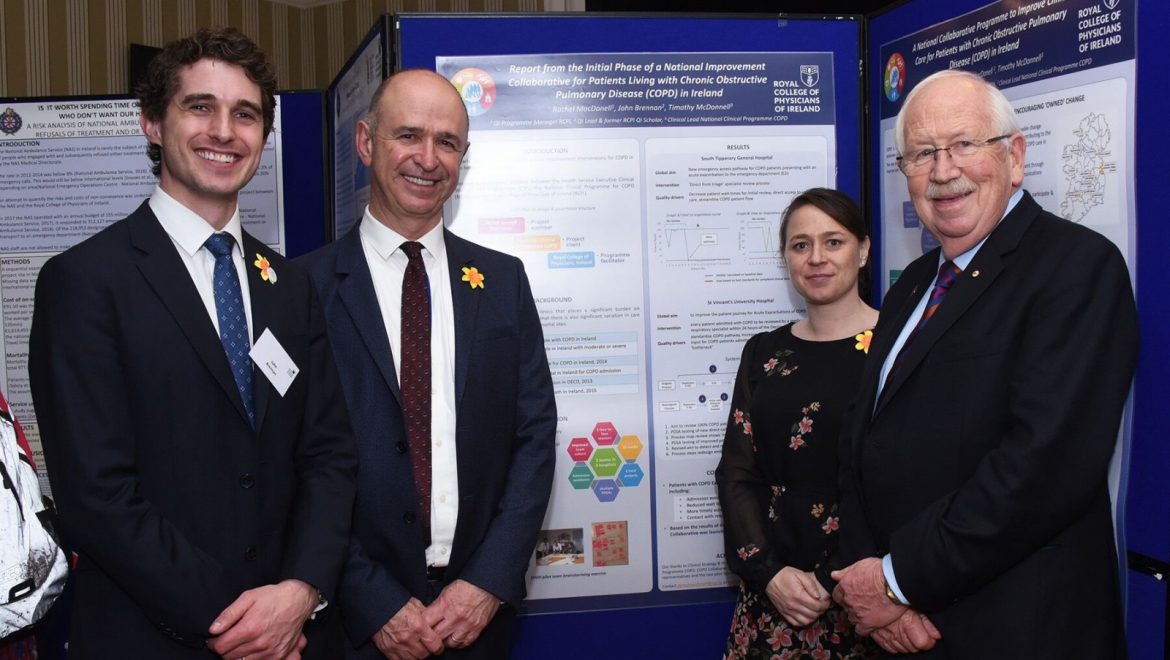 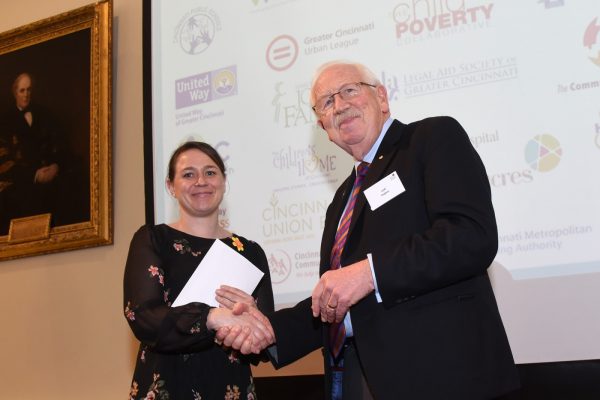 Congratulations to Ms Rachel MacDonell,  Programme Manager for the COPD Programme in RCPI,  who is the winner of the Robert Collins Award.

This award is given to an individual or a team whose Quality Improvement project has demonstrated an outstanding contribution to quality and reliable care in a healthcare setting.

Rachel’s poster illustrated a Report from the Initial Phase of a National Improvement Collaborative for Patients Living with Chronic Obstructive Pulmonary Disease (COPD) in Ireland.

This poster presents a quality improvement project for COPD care in two hospital sites in Ireland, as a pilot for a national COPD Improvement Collaborative.   The two improvement teams participated in face-to-face learning sessions on quality improvement methodology and specific project coaching, delivered by expert faculty, over ten weeks.  Patients with COPD Exacerbation experienced improvements in care including:

Based on the results of this pilot project, RCPI was approved for funding to deliver a National COPD Improvement Collaborative, launched in September 2018.

The award was announced during the Quality in Health Care Summit last Friday, 22 March.

Who was Robert Collins?

Robert Collins was President of RCPI from 1847-1849. He was also the Master of the Rotunda Hospital and strived to reduce maternal mortality in the hospital by stressing cleanliness and adequate ventilation.

On his appointment Collins found the Rotunda Hospital in a very unhealthy condition. More women died in childbirth from puerperal fever than from any other cause.

Attempting to control puerperal fever, Collins reduced admissions by encouraging women to remain at home where they had supplied to them gruel, whey and medicine.

He emphasised the importance of cleanliness and adequate ventilation in the hospital.

His approach to prevention was eventually so successful that there were no maternal deaths from puerperal fever during his last four years as Master.

He did not accept the commonly held belief that puerperal sepsis was transmitted through foul air and looked instead towards evidence and scientific rigour. 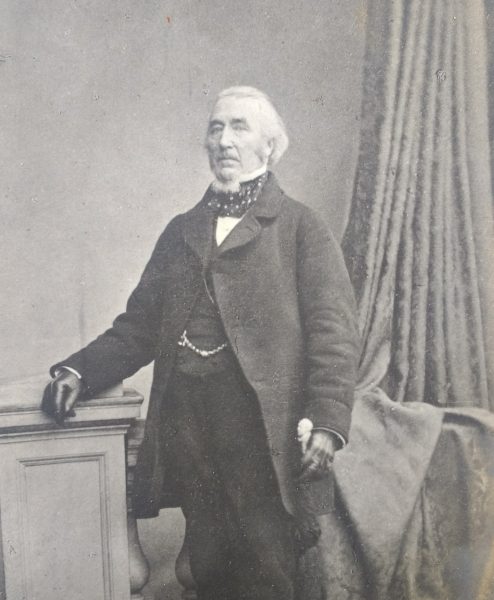