Welcome to our new Fellows and Honorary Fellows 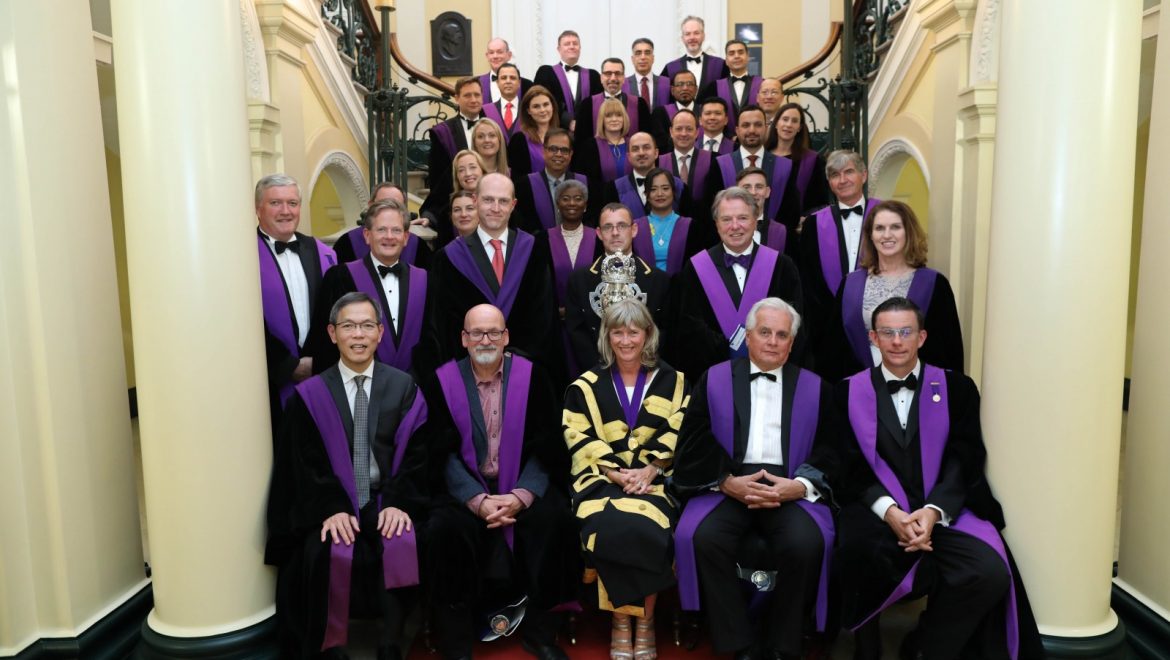 An evening of recognition

On 21 June 2019 we welcomed 22 new Fellows and three Honorary Fellows at a prestigious ceremony at the Royal College of Physicians of Ireland on Kildare Street.

We also welcomed 22 new Fellows to RCPI - these doctors are nominated by their peers in recognition of their significant contribution to medicine. 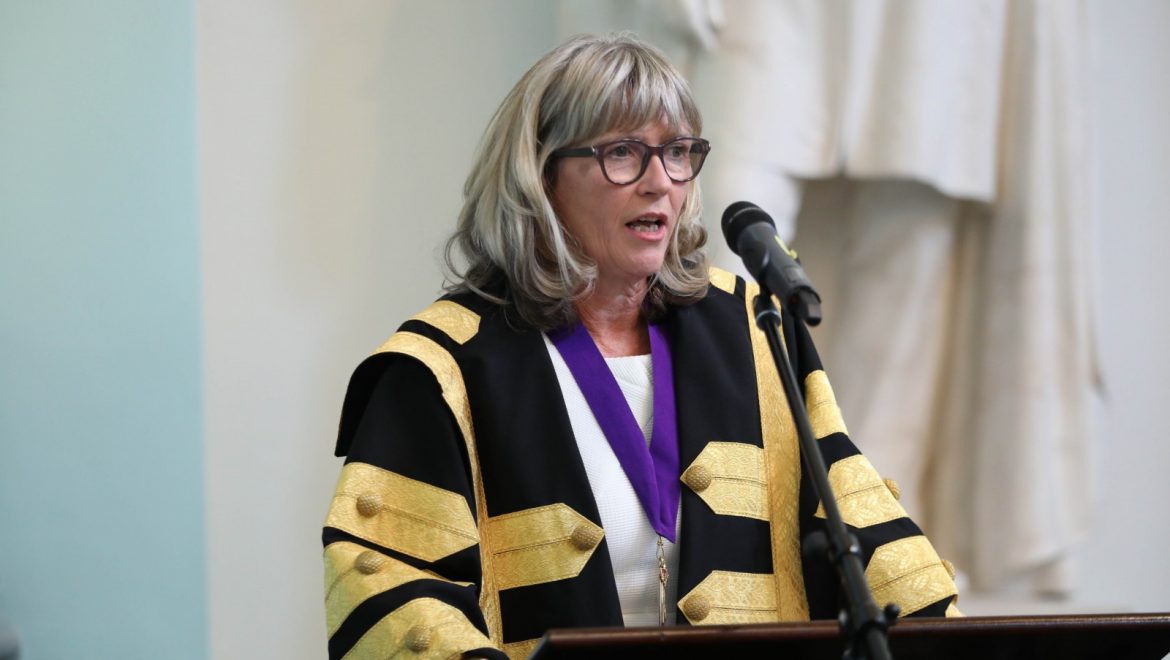 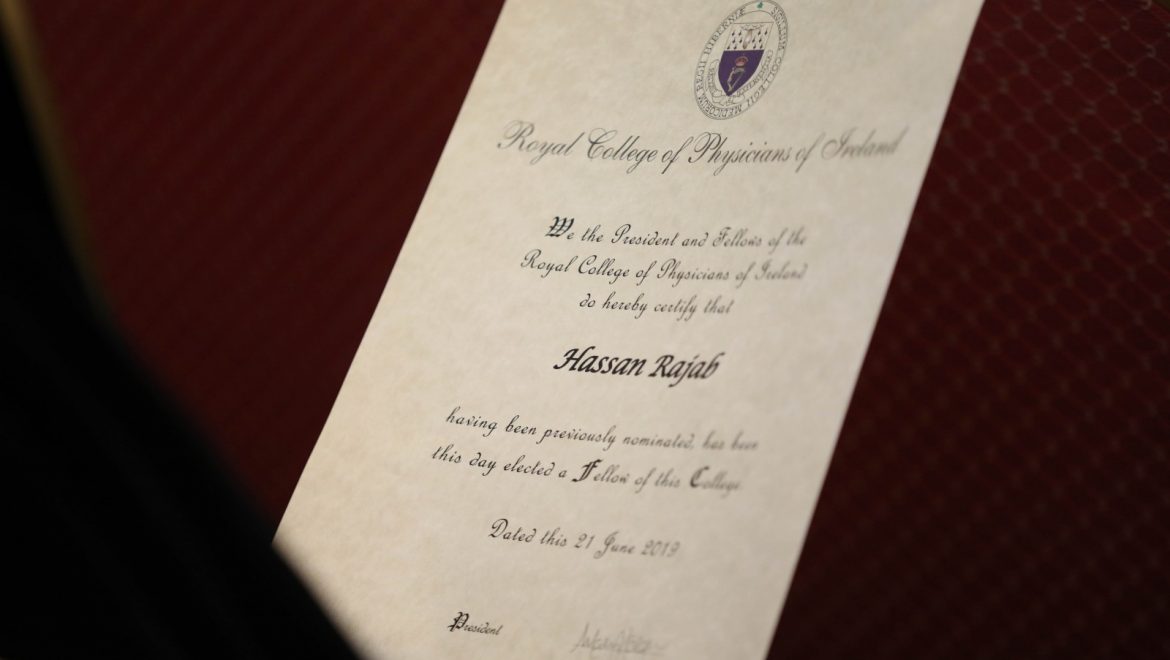 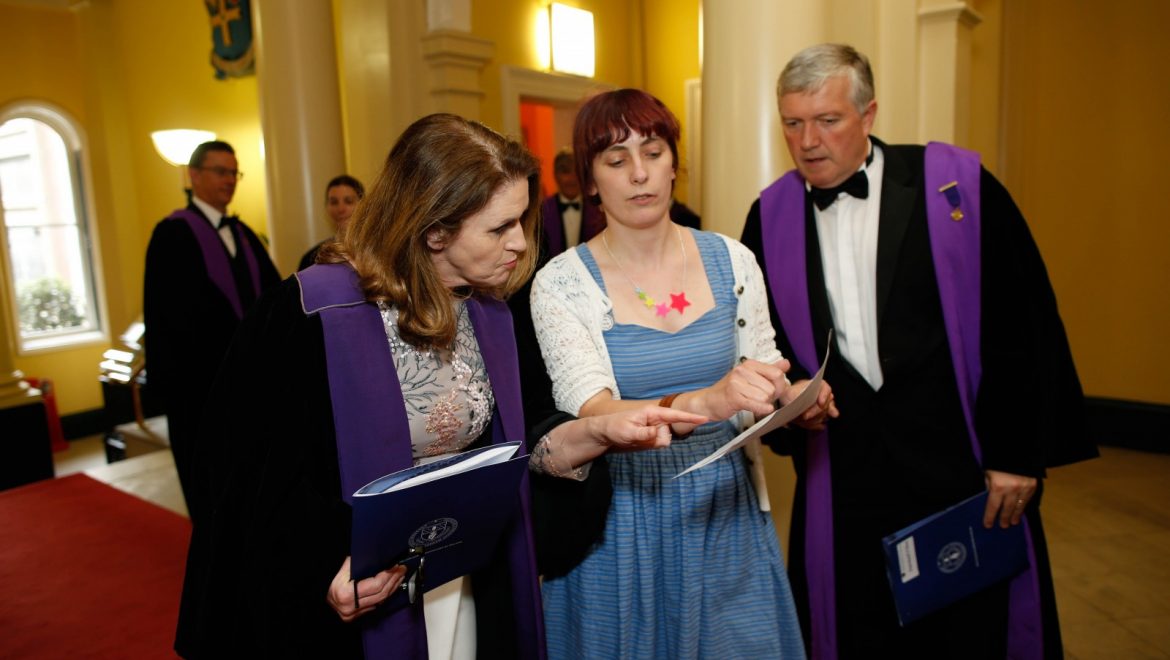 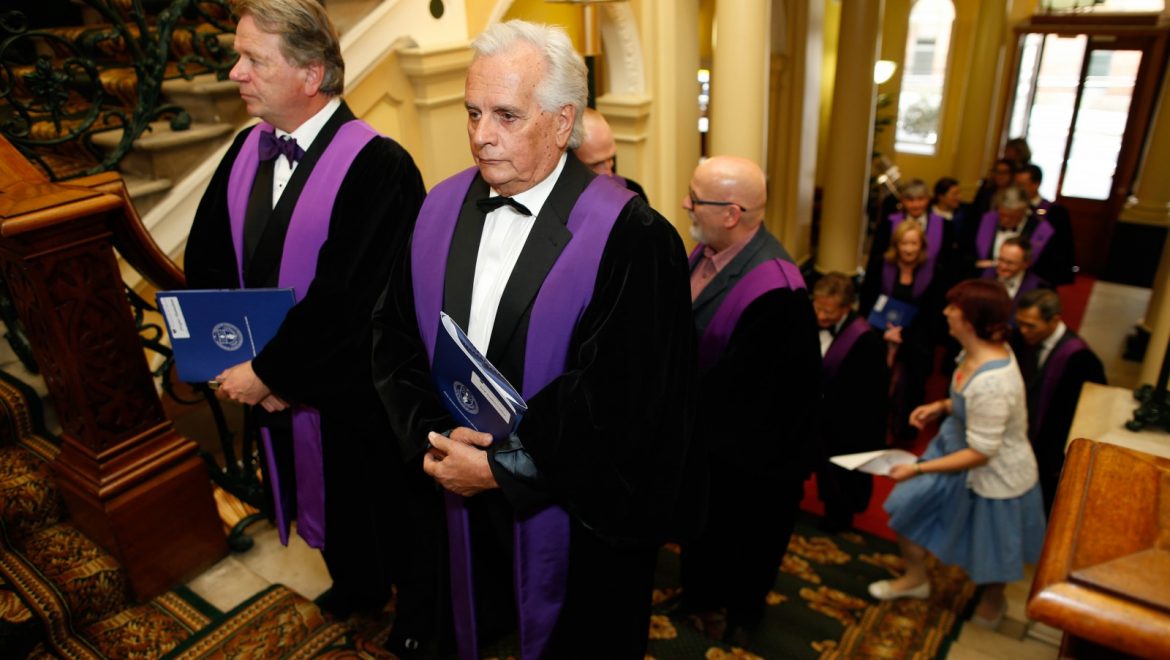 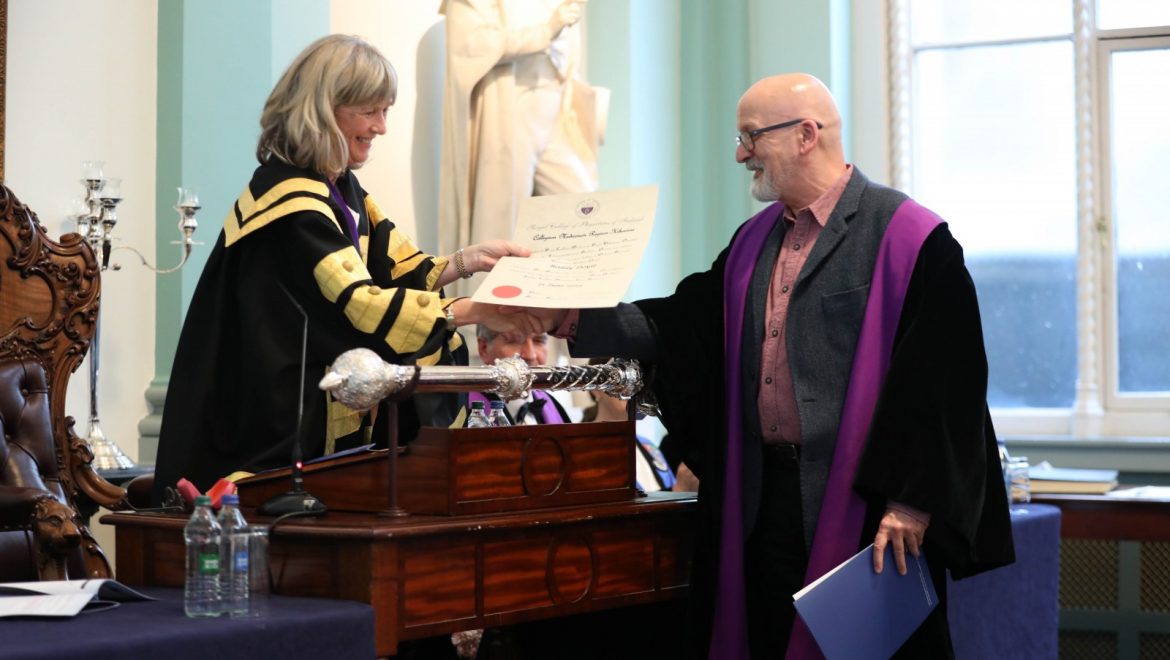 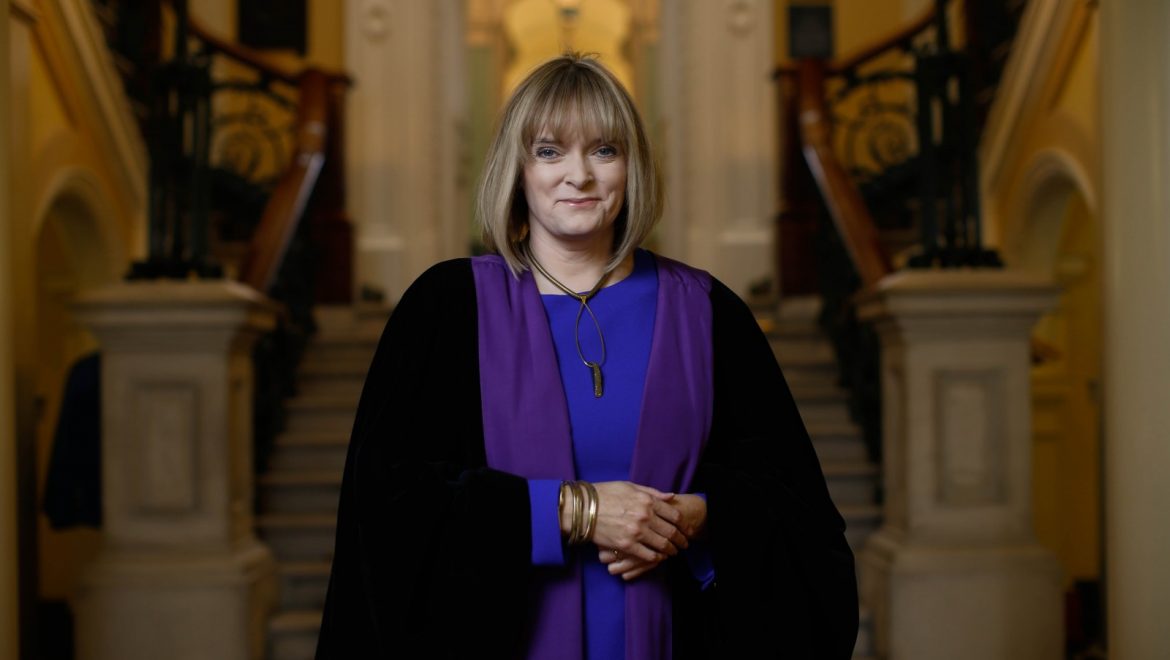 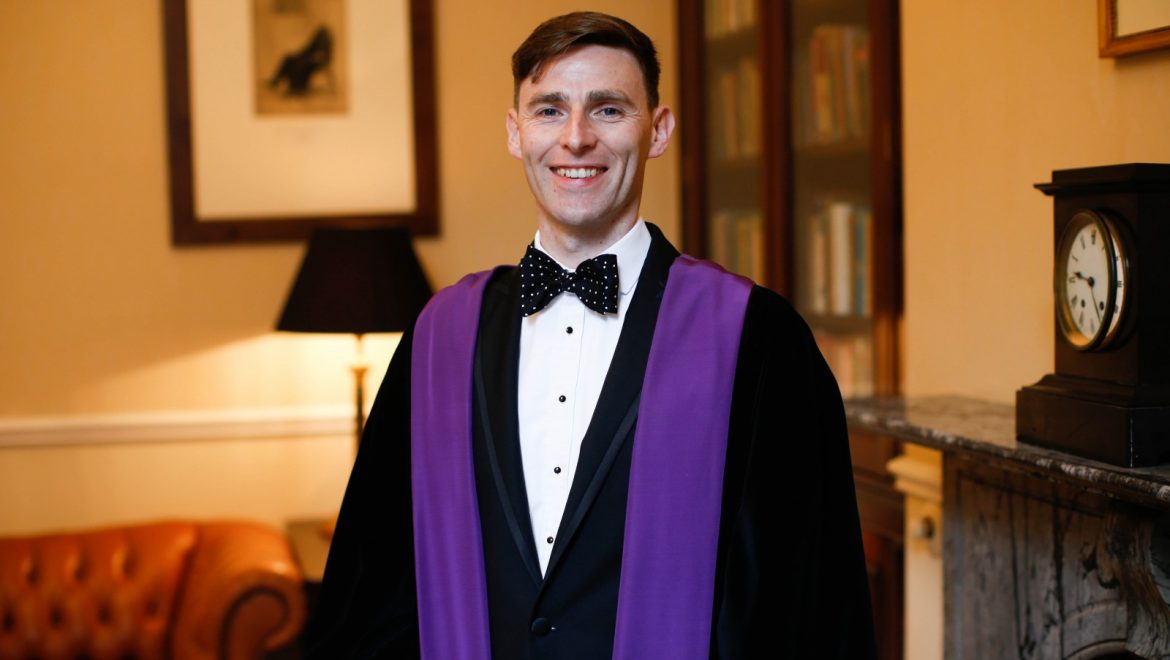 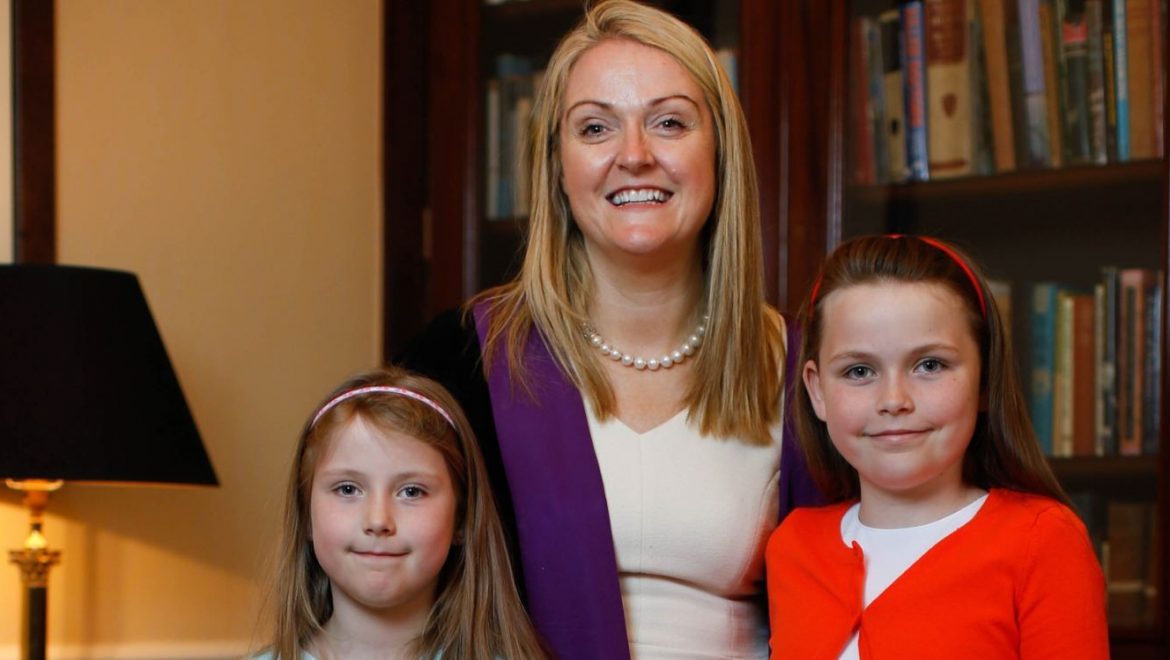 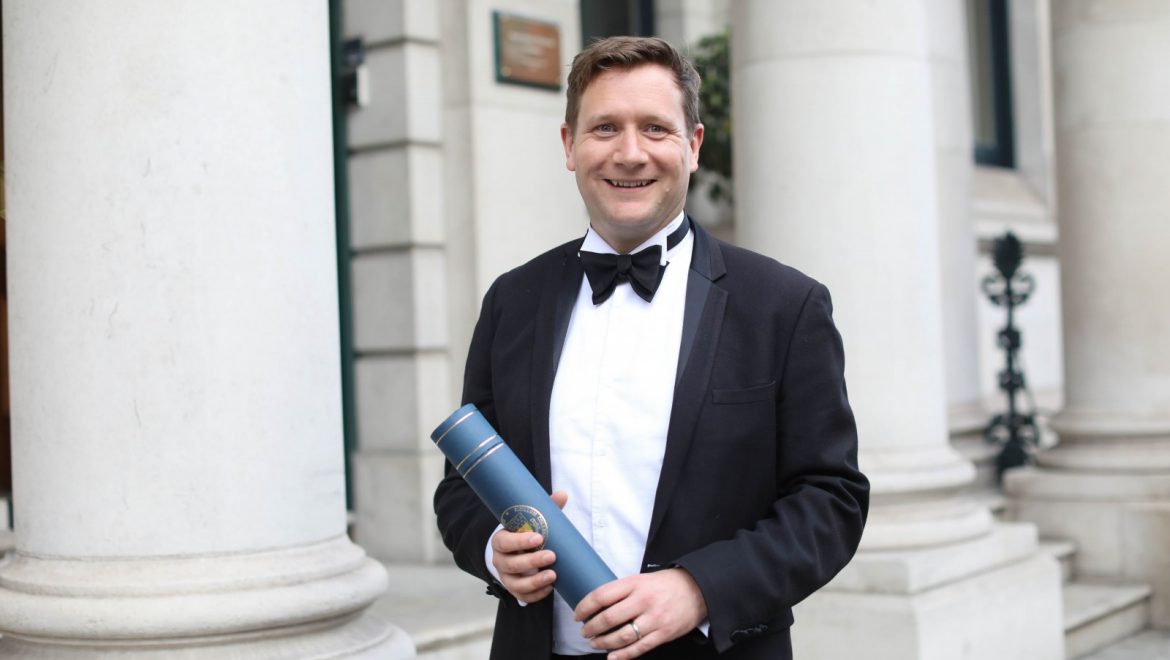 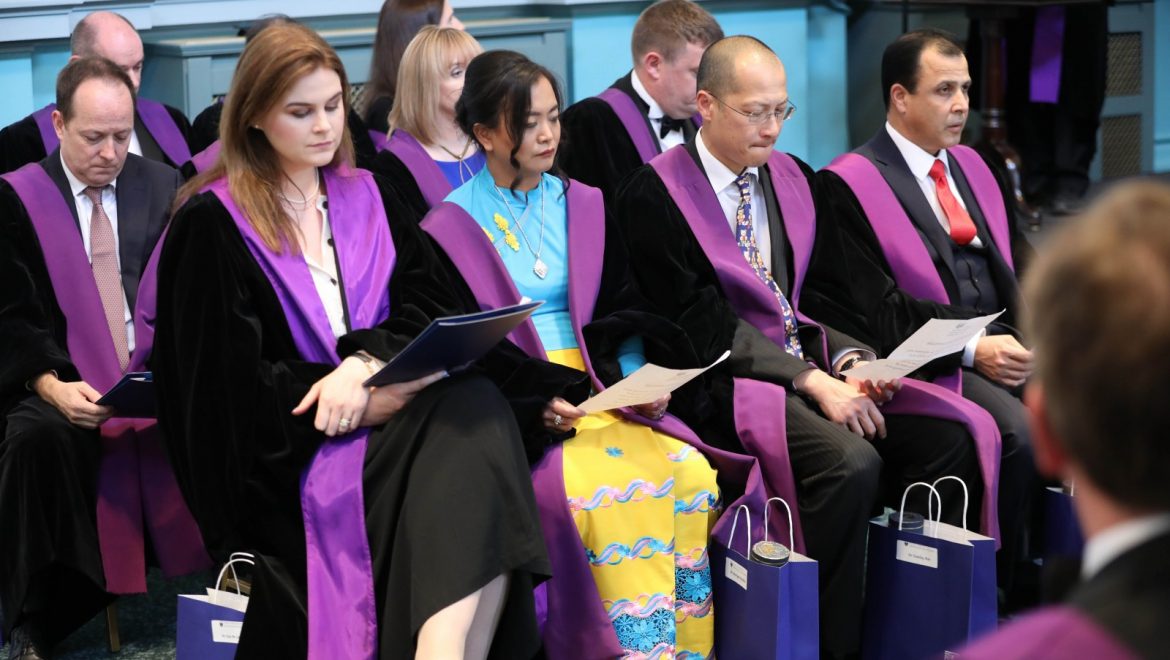 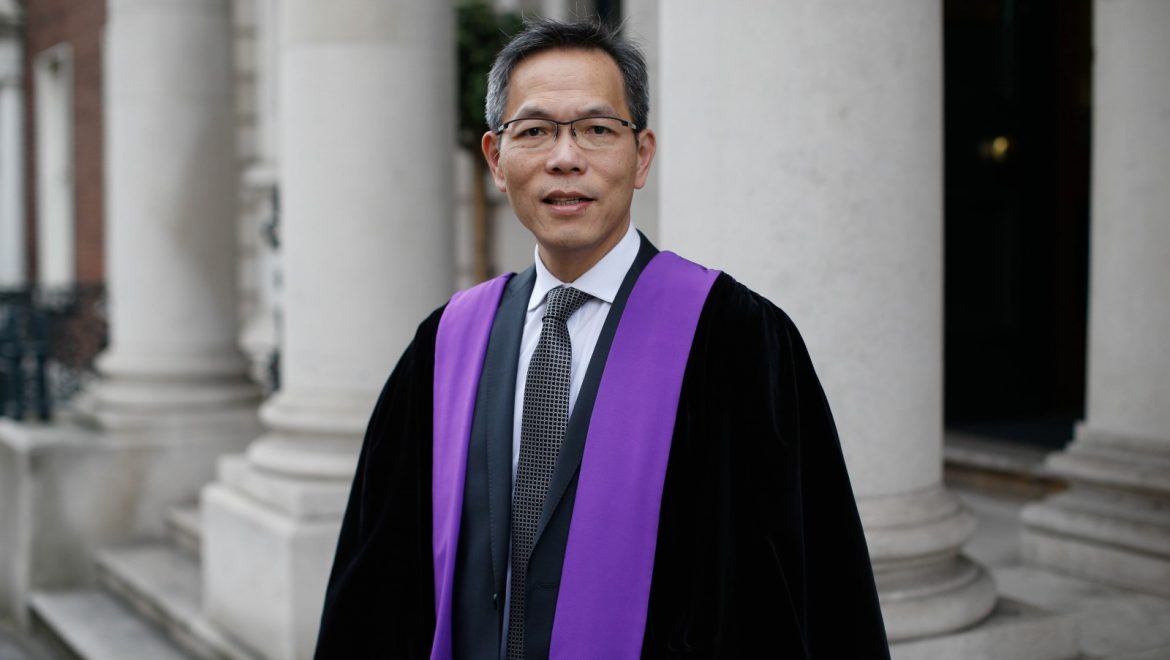 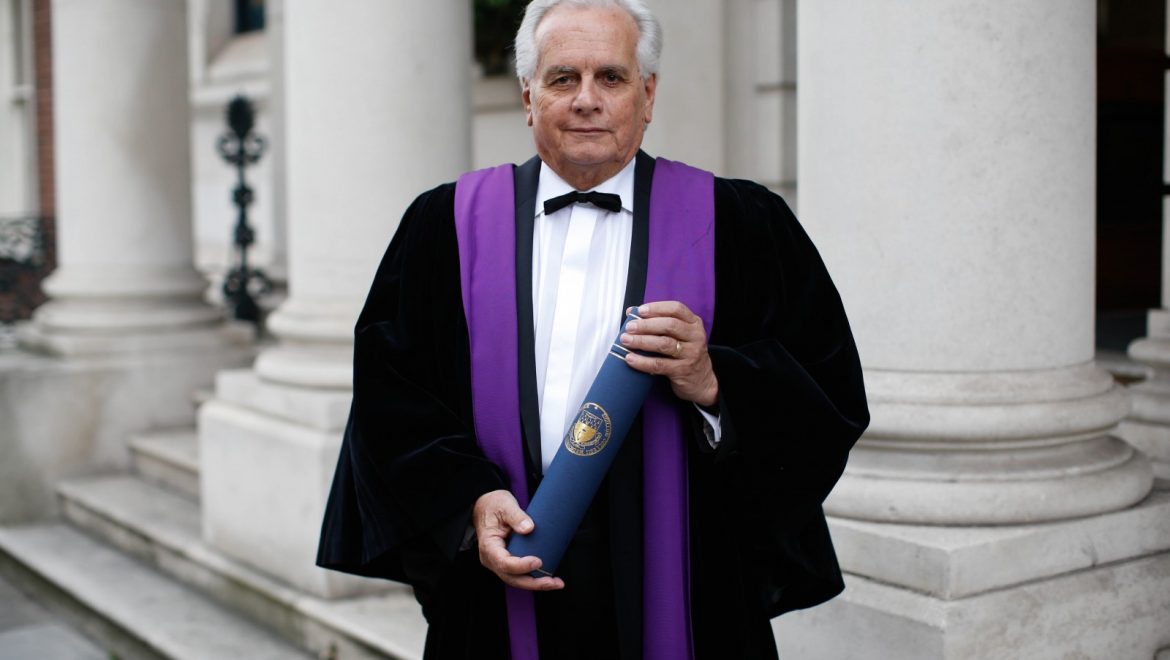 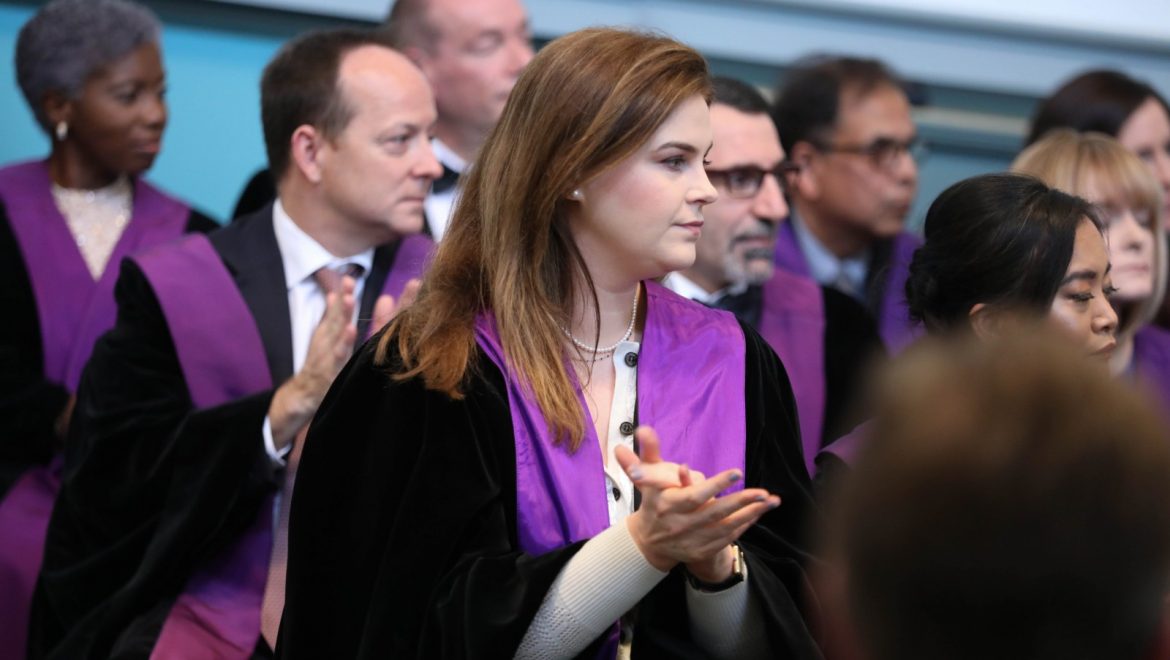 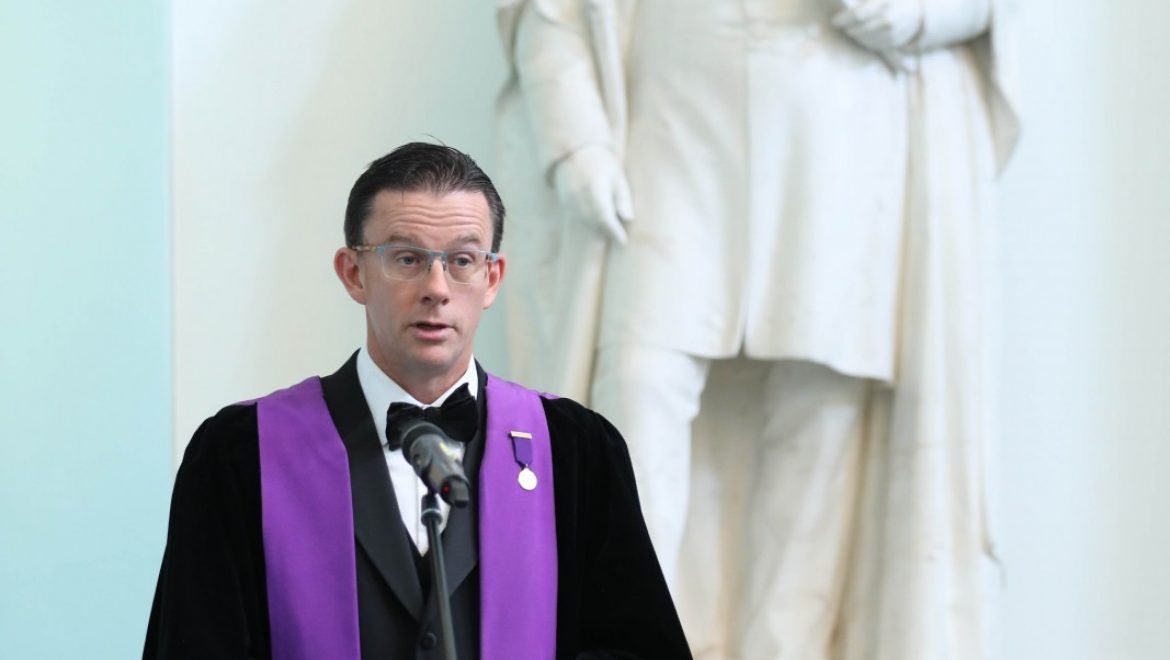 RCPI President, Professor Mary Horgan welcomed the new Honorary Fellows to the College and paid tribute to their contributions to medicine through their professional endeavour and achievements.

“Roddy Doyle has consistently highlighted important social and health issues in his books, plays and screenplays. His work with the charity Fighting Words, which he co-founded, has helped children and young people from all backgrounds to harness their creativity and build skills for life.

“Professor Stephen Collins is a leader in medical research, his work is an example of how research can be effectively translated from the bench to the bedside with the aim of improving patient care. Professor Lau Chak-Sing has been a true leader in medical education and training in Hong Kong where he is President of the Hong Kong Academy of Medicine,” Professor Horgan said.

“This is a memorable day in the Royal College of Physicians of Ireland where we honour those that have contributed to medicine in the fields of science, leadership and literature. The College plays an important role in advocacy in healthcare” she said.

In delivering the citation for Roddy Doyle, Professor Brendan Kelly recognised the importance of his work in highlighting important social issues. He said, “It is not only Doyle’s humour that underlies his appeal, it is his truthfulness. Doyle’s stories and plays are full of laughs but they also address issues that are routinely ignored: domestic violence, depression, and serious illness.” 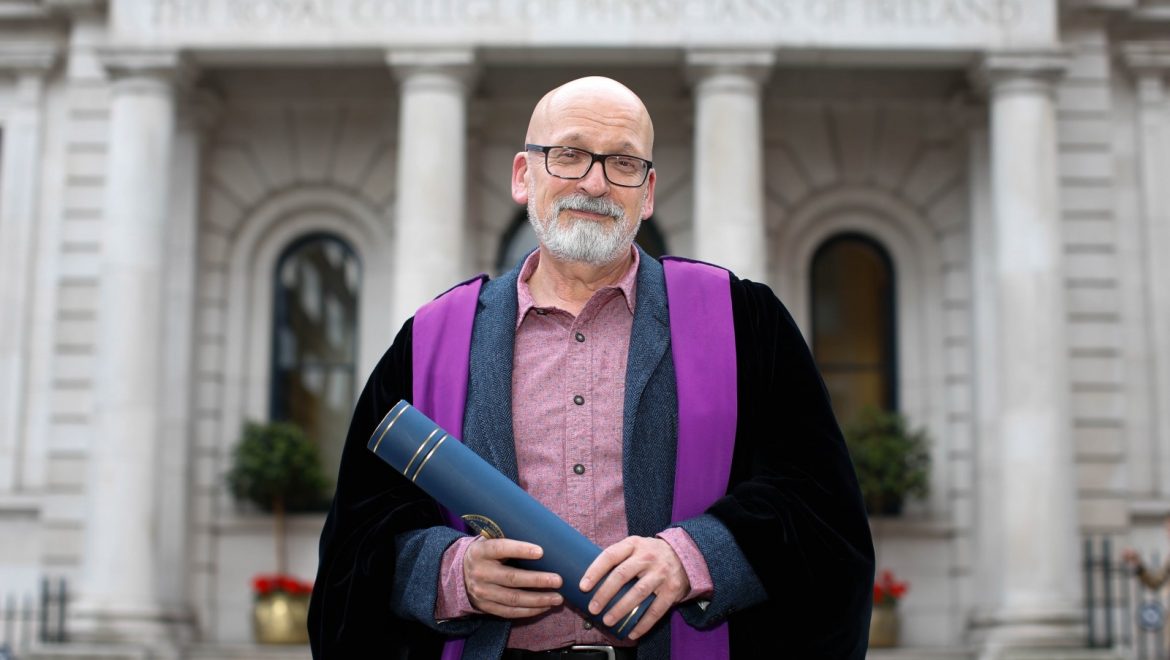 “I am very surprised, and baffled. Why would a novelist be given a Fellowship from a College of Physicians? Sometimes we say we’re baffled and we mean it in an almost aggressive sense. But no, I’m not at all, I’m just delighted, I’m very pleased - and still baffled.” Roddy Doyle

Professor Stephen Collins is a leader in medical research in the field of bi-directional gut-brain axis in the context of functional and inflammatory bowel diseases. “His work is an example of how research can be effectively translated from the bench to the bedside with the aim of improving patient care” Professor Horgan said.

In delivering the citation for Professor Stephen Collins, Professor Fergus Shanahan said, “Stephen Collins is here tonight because he is the kind of physician that all physicians might aspire to become, a physician who has made a difference and who continues to contribute to medicine.”

Professor Stephen Collins commented, “The award of this Fellowship means so much to me in several ways. I have along appreciated the talent and accomplishments of my Irish colleagues and it is an honour to be acknowledged by their College. On a personal note my ancestors came from Ireland and so this too has special significance. Also, my sons received their medical education at UCC and I well know the product of that fine experience. But above all, I am honoured and humbled to be included in an institution that has hosted so many great physicians, past and present.”

“Professor Lau Chak-Sing has been a true leader in medical education and training in Hong Kong where he is President of the Hong Kong Academy of Medicine,” said Professor Mary Horgan.

On his receipt of the award Professor Lau Chak-Sing said, “I am deeply honoured to be awarded the Honorary Fellowship of RCPI and grateful to all those who have been supporting me over the years. As a physician, a teacher and the President of the Hong Kong Academy of Medicine, I would continue to promote high professional standards in specialist training and practice to ensure the best quality of healthcare for the community.”