Home News Latest Releases Would you like to be a Senior Fellow on RCPI Council?

Would you like to be a Senior Fellow on RCPI Council? 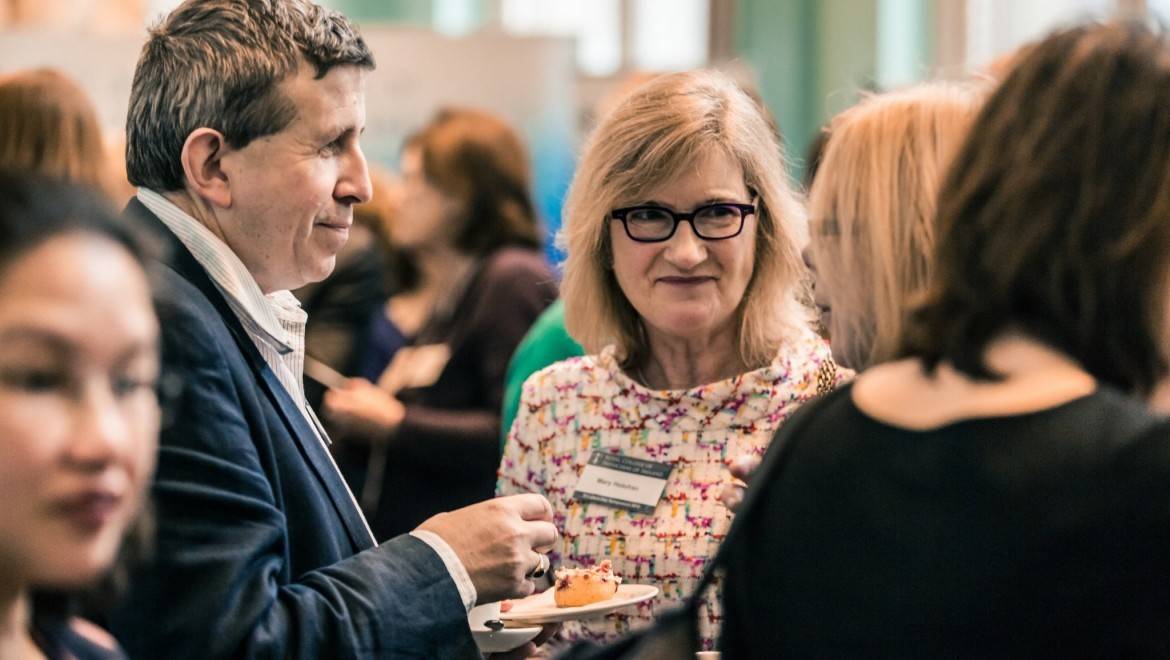 The two-year term of our current Senior Fellows on Council will come to an end in October 2016.

The process to elect five Senior Fellows to sit on Council for 2016-2018 will commence shortly. The closing date for return of nominations will be Wednesday 5 August 2016.

Calls for nomination, along with election guidelines and nomination forms, will be sent to all Fellows of the College on 24 June 2016. The closing date for the return of nominations will be Wednesday 5 August 2016, after which we will begin our balloting process.

The role of Senior Fellow gives you a real opportunity to play a part in areas of major innovative change in the College. We hope you become part of forging our future.