Former US Ambassador Jean Kennedy Smith and Nobel Laureate Seamus Heaney were made Honorary Fellows of RCPI at the Fellowship admission ceremony on 10 June 2011.

Admission  to  Honorary  Fellowship is the  highest  honour  the  College  can  bestow. It is reserved  for  world  leaders  in  medical  science  and  those who have made an exceptional  contribution  to  society.  The admission ceremony was held in RCPI, No. 6 Kildare Street on Friday 10 June 2011.

Jean Kennedy Smith served as the Ambassador of the United States to Ireland from 1993 to 1998. She founded the Very Special Arts (VSA) organization in 1974, combining her interest in the arts with a belief that all individuals with disabilities who aspire to careers in the arts should have the opportunity to develop the appropriate skills. Over 30 Americans have received Honorary Fellowships from RCPI to date.

Seamus Heaney was awarded the Nobel Prize in Literature in 1995 for what the Nobel committee described as "works of lyrical beauty and ethical depth, which exalt everyday miracles and the living past". To date, he has published 13 major poetry collections, four collections of prose, and two plays.

Welcoming them to the College, the President said, ‘In admitting you to Honorary Fellowships, we are not only formalising the esteem in which you are held by the Fellows of this College, we are echoing those who have already acknowledged and praised your accomplishments all over the world. It is a privilege for us to be able to acknowledge your achievements and your contribution to Irish society in this way. It is also an opportunity for us to strengthen our support for the arts, and those who enrich the world of the arts, whether it is through their creative talent or their thoughtful support for all artists, regardless of their physical ability.’ 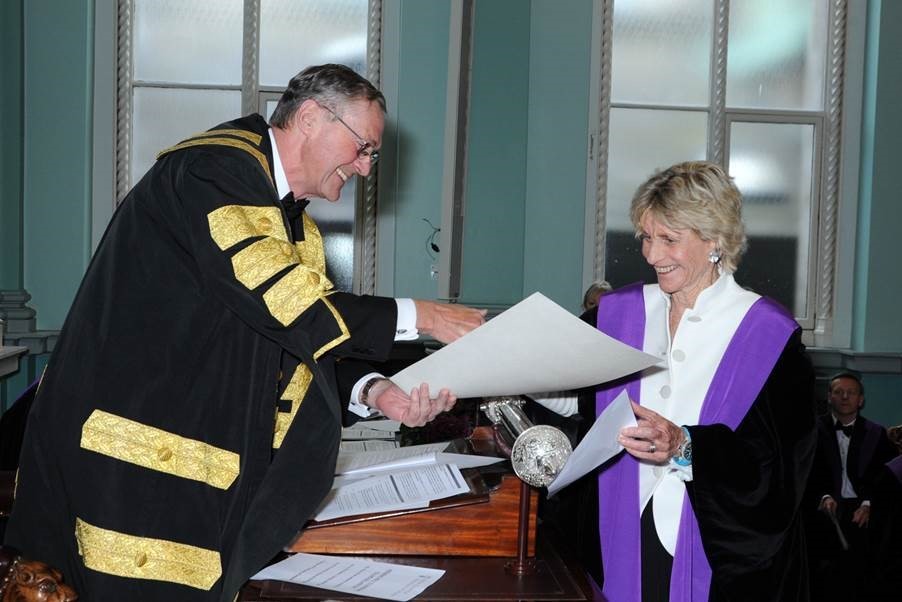 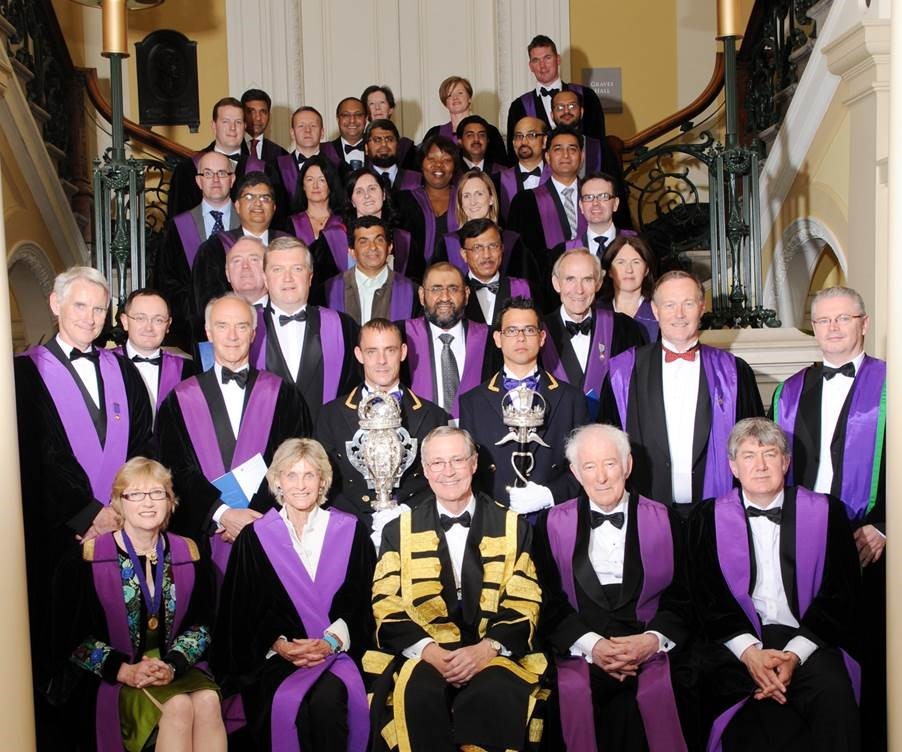 Incoming Fellows and Honorary Fellows at their admission ceremony in No.6 Kildare Street