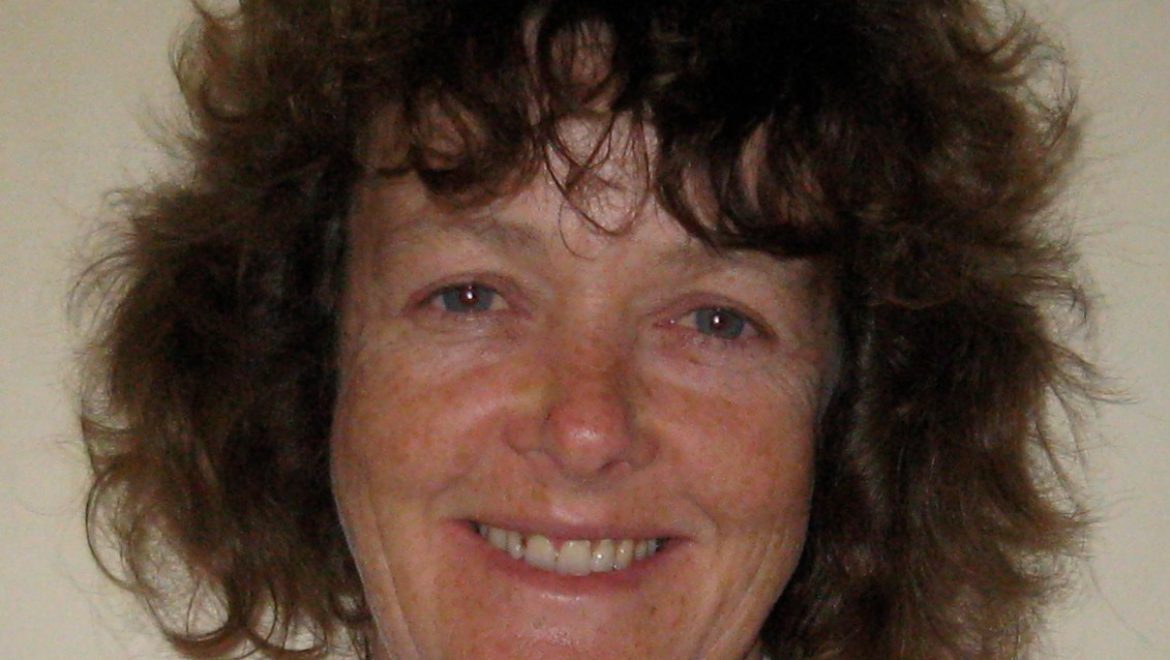 The Royal College of Physicians would like to offer sincere congratulations to Fellow Dr Sabine Maguire, who is to receive an Honorary MBE, “For services to health and well being of children with disabilities in Wales.”

On her reaction to hearing the news she was to receive the award, Dr Maguire said, “I was completely stunned. It would never have occurred to me that I would be considered for such an honour. It has been my privilege to have the opportunities I have had. I have worked with fantastic teams, both in Sparkle and in Cardiff University and beyond. Any achievements I may have had have been team efforts, certainly not mine alone.”

RCPI President, Professor Mary Horgan expressed how pleased she was at the news, “My sincere congratulations to Dr Maguire on receipt of this wonderful accolade, it’s very well deserved. Through her admirable and tireless work she has helped to improve the lives of so many vulnerable children.”

“We are delighted to see our friend and colleague Dr Sabine Maguire's achievements being recognised. Through her clinical and research work, she has improved the care given to children with complex needs and disabilities, she has also been at the forefront of international research in child abuse and has led the establishment of guidelines and formal training in child protection for paediatricians”

Dr Ellen Crushell, Dean of the Faculty of Paediatrics, RCPI

Dr Maguire says she received the accolade “primarily in recognition of my voluntary work with the Sparkle Appeal, a charity I have been involved in as Chairman and trustee for over 20 years. We have built an award winning centre in South Wales, serving children aged 0-18 years with disability or developmental delay, and their families… In addition to co-locating health (outpatients and therapies), social services and voluntary sector in one building, Sparkle provide clubs for all ages six days a week, where  we also have a 3D Medicinema, sensory room, fully accessible flat for independent living skills, in addition to a large hydrotherapy pool which is also used for swimming lessons and pool parties. We also take the children and young people away for outward bound trips each year, including those with very high needs, requiring 2:1 support.”

Additionally she says, “We have led policy changes within our region, including parents being on the executive board, a fully integrated assessment pathway, care co-ordinators for complex cases, psychological support for parents, dads and siblings of a child with disability or developmental delay and I also sit on Welsh Government working groups aimed at improving care for these young people.”

Dr Maguire was also part of the team who set setting up 1Core-info, a program of 30 plus systematic reviews of all aspects of child physical abuse, in addition to reviews of neglect and emotional abuse. She says, “This was the first such program worldwide, and has defined a methodology that is now applied to new systematic reviews in this area, in addition to providing an easily accessible platform for practitioners and related professionals to be able to access the most up to date scientific literature in this complex field. I have also been involved in a wide program of primary research into child abuse and injuries, both in the UK and in collaboration with colleagues in the USA.”

Dr Maguire is considered a world authority on child protection issues. In 2002 she became a Senior Lecturer in Child Health at Cardiff University. Her primary role was to set up and run a program of Systematic Reviews of Physical Child Abuse and Neglect program, this was the first such program worldwide, and involved the development of methodology for child maltreatment reviews. She has been involved in the production of numerous national guidelines/training in child protection in the UK, is a member of the editorial board of Child Abuse Review and mentors junior researchers nationally and internationally. She is also chairperson of the Sparkle Appeal – a charity dedicated to the provision of comprehensive integrated care for children aged 0-18 years with disability or developmental delay and their families. Dr Maguire retired from Cardiff University in 2016, retaining an Honorary Contract as Senior Research Fellow.

Dr Maguire will receive her Honorary MBE later this year. To find out more about Sparkle Appeal visit www.sparkleappeal.org