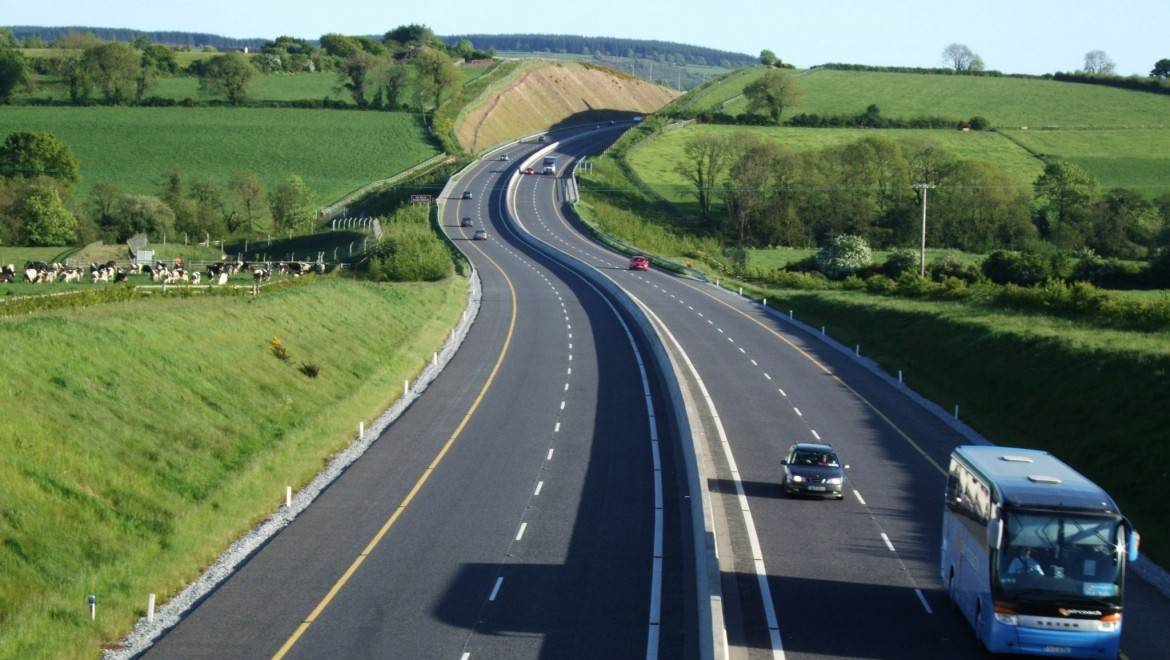 Researchers at the National Office for Traffic Medicine (Royal College of Physicians of Ireland/Road Safety Authority), assisted by medical students from Trinity College Dublin, publish new research on the public perception of crash risk for drivers with medical conditions.

The public’s perception of these conditions, known to affect ability to drive safely, is broadly in line with judgements expressed by healthcare workers. Interestingly, where there were significant differences in opinion, for instance for older drivers (over 70s) and drivers with heart conditions, the healthcare professionals perceived significantly less risk than the general public.

Dr Margaret Ryan, the lead author and manager of the National Office for Traffic Medicine said:

“This study provides new insights into perceptions and attitudes of Irish drivers in relation to medical conditions. Our previous research shows that doctors have good knowledge and awareness of medical fitness to drive guidelines."

She continued: “This ground-breaking study shows that there is a more mixed picture among the public generally, both on risk perception as well as on personal responsibility of all drivers to follow medical advice, maintain their health and adhere to medication and treatment.”

She concluded, “This points to the need for ongoing public education programmes on medical fitness to drive, such as those currently provided by the RSA and the National Office for Traffic Medicine”.

This online study involved 514 adults, one-third of whom were healthcare professionals, who estimated the risk of crashing for a list of conditions that are featured in the Sláinte agus Tiomáint Medical Fitness to Drive Guidelines (RSA).

The study showed a mixed picture on awareness of risk associated with medical conditions. Alcohol was perceived as the greatest risk factor; 93 per cent indicated that this would either ‘greatly’ or ‘very much’ increase risk. Similarly, 83 per cent perceived greater risk in relation to fatigue/chronic sleep loss. Stroke, brain injury, epilepsy and use of non-prescription drugs were also identified as significant risk-increasing factors by the majority of the participants. However, less than half of the participants believed that the use of prescription medication, physical disabilities or heart conditions had a major impact on crash risk.

When asked who they thought was responsible for ensuring that people with medical conditions are fit to drive the overall consensus was that it is “doctors/medical professionals”, although personal responsibility was highlighted for alcohol and drug use, fatigue/chronic sleep loss and age-related factors.

Given that the decision about whether or not to drive is taken by individual drivers, these findings suggest that more needs to be done to raise public awareness about personal responsibility in ensuring driving fitness as one way to improve road safety.

This research highlights the importance of the RSA’s joint programme with National Office for Traffic Medicine to provide information to the driving public with a range of leaflets on various conditions and advisory service at major public events such as the Tullamore Show and the National Ploughing Championships.